According to Counterpoint's IoT service, after experiencing high growth throughout the year, the segment is now moving towards stable growth. However, demand and supply due to COVID-19 leading to lockdown will impact category growth 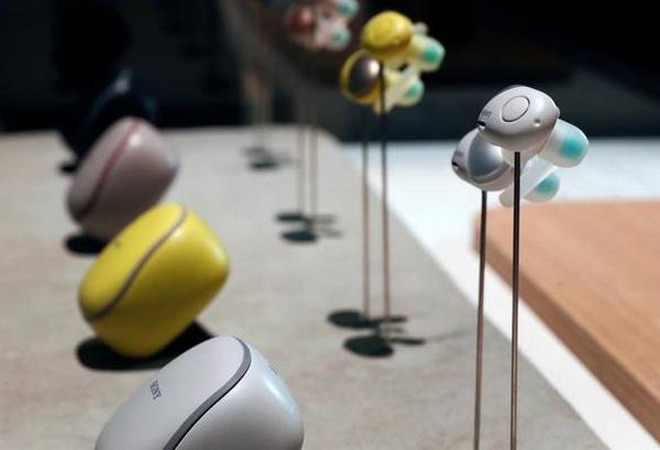 New launches, declining average selling price and improved features have fuelled the growth of true wireless stereo (TWS) in India. The Indian TWS market registered a 156 per cent year-on-year growth in Q1 2021. According to Counterpoint's IoT service, after experiencing high growth throughout the year, the segment is now moving towards stable growth. However, the demand and supply due to COVID-19 pandemic leading to lockdown will impact the category growth.

Homegrown company boAt continued to dominate India's TWS market for the third consecutive quarter in Q1 2021, registering a growth of 576 per cent YoY. boAt contributed to almost 50 per cent of shipments of top 5 models by capturing three spots; boAt's Airdopes 131 rose to the second position, with its shipment share increasing to almost 7%. To gain maximum exposure, the brand came up with well-planned marketing campaigns and strategies, like rolling out the TRebel exclusive collection for women and partnering with six teams for IPL 2021.

The launch of the Buds Z model helped OnePlus with the second spot. The Buds Z remained the best-selling model in Q1 2021 with almost a 10 per cent share. OnePlus' 'The Final Horizon Sale' gave a major boost to its growth. Realme maintained its third position in Q1 2021, with 125 per cent YoY growth. The company strengthened its demand with the Holi Day Sale, by offering discounts on its TWS devices. pTron and Noise were at the fourth and fifth spot. pTron launched multiple TWS including the Bassbuds Vista, Bassbuds Pro and Bassbuds Jets, at affordable prices (less than Rs 2,000). Noise, on the other hand, launched the maximum number of products during the quarter.

"Key brands -- OnePlus and realme -- got a push by offering discounts on their official websites. Brands like Jabra, Sony and Apple also offered discounts on Amazon to strengthen demand. Also, after the PLI scheme extension to the wearable and hearable category, brands are planning to scale up their 'Make in India' capabilities to leverage the scheme. After pTron, we might see a 'Made in India' TWS from boAt in the immediate quarter," says Shilpi Jain, Research Analyst, Counterpoint Research.

Also read: 'Committed to take back as much as we can': Dell bets big on recycling