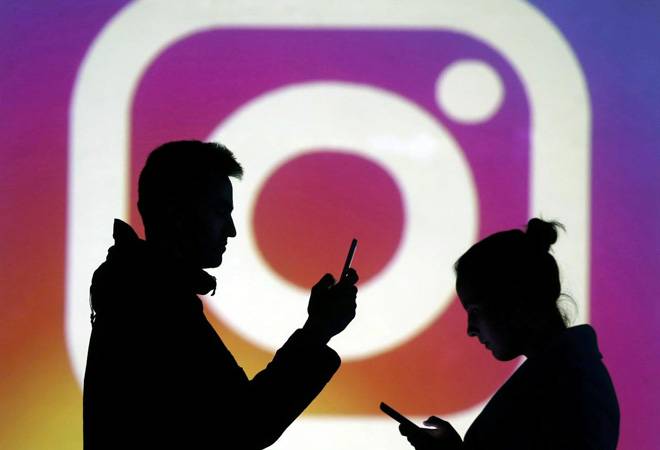 Facebook-owned photo-sharing platform Instagram suffered yet another outage today morning with users reporting problems in logging-in and getting their feeds. Several others have highlighted the fact that their feeds were not getting refreshed. Instagram had reported a similar outage in April this year. The bad news for Instagram comes a day after Google services and Snapchat were reportedly down in the US owing to network congestion.

According to Down Detector, users in India, US, UK, South America, Japan and Australia were affected. The issue was first noticed at around 9:00 am (IST). Not much is known about the reason for the outage or its current status as the company has not yet issued any statement. Instagram's Twitter account has no post related to the outage.

Earlier in April 2019, Facebook, Instagram and WhatsApp were down globally. A month earlier too Facebook faced its longest disruption of over 24 hours. Owing to the lack of any official answers yet, several conspiracy theories have begun circulating especially the ones pointing towards DDoS attacks.  In April, Facebook had blamed the server configuration change for the outage. The frequency with which Instagram is going down these days, the DDoS attacks seem to be a reasonable explanation.

The purpose of the DDoS attacks is to bring down the site. DDoS attacks are a type of denial of service attack where the targeted web server is flooded with unusual traffic, preventing the regular traffic from reaching the destination. Facebook is a big draw for hackers. In 2018, hackers were successful in accessing personal information, including phone numbers and email addresses, of 3 crore Facebook users.

Meanwhile, users took to other social media sites to voice their frustration.