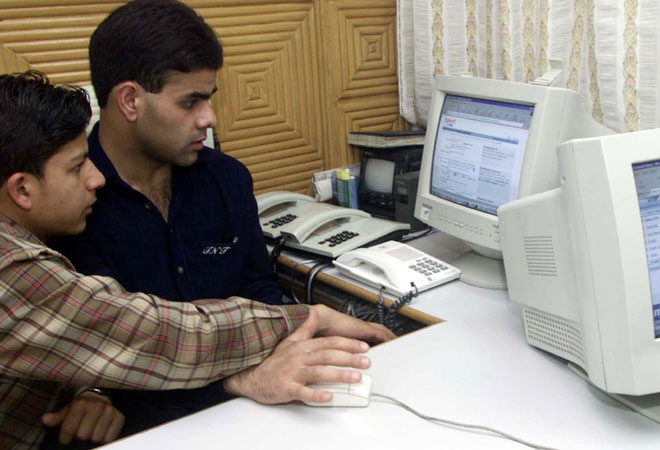 Those living in poorer countries primarily download large high-definition files such as movies over internet, found a study. It added that a country's economy plays a major role in internet file-sharing patterns.

First, most BitTorrent users are content specialists - sharing music but not movies and second, users in countries with similar economies tend to download similar types of content.

"Looking into this world of internet traffic, we see a close interaction between computing systems and our everyday lives," said Luis A. Nunes Amaral, a professor in the Robert R. McCormick School of Engineering and Applied Science at the Northwestern University in the US.

For the study, researchers analysed 10,000 anonymous BitTorrent users from around the world.

"People in a given country display preferences for certain content - content that might not be readily available because of an authoritarian government or inferior communication infrastructure. This study can provide a great deal of insight into how things are working in a country," added co-author Fabian E. Bustamante, professor of electrical engineering and computer science.

The study was published in the journal Proceedings of the National Academy of Sciences (PNAS).