iPhone SE 2 specs leaked; here's what we know so far

The specs of the Apple iPhone SE2 have been leaked online. Here's a lowdown on the information so far 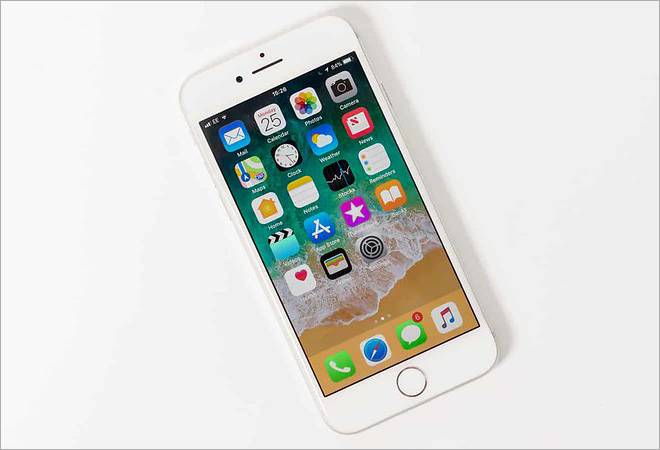 Apple is expected to launch the latest addition to the iPhone SE franchise, iPhone SE2 in the second half of 2020. It is anticipated that Apple will retain the palm-friendly dimensions of the phone and the touch ID that was done away in the iPhone X and other models.

According to a report by Macotakara, a Japan-based tech site, the device could sport a 5.4-inch display with face ID. If the leak by Macotakara is to be believed then the latest iPhone SE 2 could have design specs similar to that of the iPhone 8. This phone could sport design elements such as thick bezels,single rear camera and the Touch ID.

It is also being suggested that the latest addition to the Apple iPhone SE series could be thicker when compared to iPhone8. The phone would also get a glass finish like iPhone 11 Pro instead of the gloss finish of the iPhone8.

Unlike the older iPhones, this phone is expected to support wireless charging. The phone is also likely to have a more powerful battery. The camera specs of the iPhone SE 2 are expected to be more advanced in comparison to the previous iPhones as this phone could reportedly feature a TrueDepth camera.