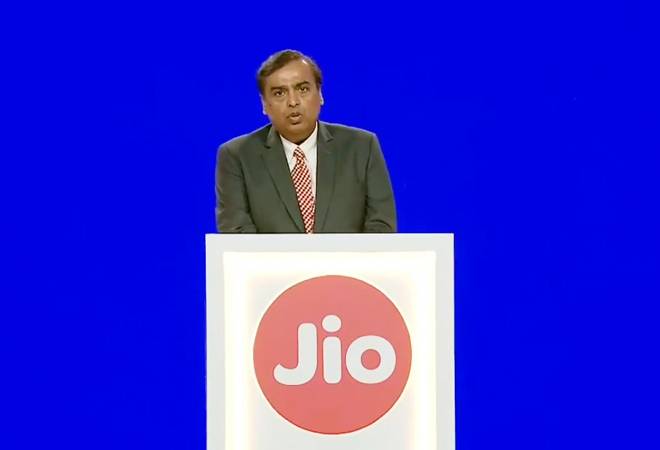 After disrupting the telecom sector, Reliance Jio is now looking to create ripples in the broadband market with its JioGigaFiber. Since its announcement at Reliance Industries' 41st annual general meeting, speculations have been rife that the tariffs for JioGigaFiber are likely to be as aggressive as Jio's. Now an expected price list has appeared ahead of JioGigaFiber's rollout.

JioGigaFiber is a fibre-to-the-home (FTTH) broadband service announced by Reliance Jio earlier this year. The service will extend high speed internet services to homes, offices and shops via an optical fibre network with speeds reaching as high as 1 Gbps. Registrations for the fibre-based broadband service are scheduled to begin from August 15. The broadband service will also include a JioGigaTV set top box for 4K enabled media connectivity and streaming services on a television.

Reliance Jio is currently running beta trials for JioGigaFiber in several cities in the run-up to its launch. Reliance Industries Chairman Mukesh Ambani has claimed that the FTTH broadband network will connect as much as 50 million homes across India. In its first phase, Reliance Jio will introduce JioGigaFiber in 1,100 cities.

A report by Trak shows that the plans under JioGigaFiber broadband service will begin for as low as Rs 500. However the Reliance Jio has not confirmed this price list. Below are the expected prices for the JioGigaFiber service:

This will be first package under JioGigaFiber which will come with unlimited data up to 300GB per month at 50Mbps. The speed will be reduced past the FUP limit of 300GB.

The next plan is expected to be priced at Rs 750 and will offer unlimited data up to 450GB at 50Mbps. This plan is also likely to come with a validity of 30 days.

The Rs 999 JioGigaFiber plan will come with unlimited data up to 600GB data at 100Mbps. The validity for the plan is expected to be 30 days.

This expected plan will offer unlimited data at 100Mbps for 30 days with a FUP limit of 750GB. The speed will be throttled past the FUP limit.

The highest plan in the bunch will come with 900GB of high speed data at 150Mbps. The validity of plan is likely to be 30 days, where users will see reduction in speed once the FUP limit is exhausted.

Where to register for JioGigaFiber