The phone is powered by a quad-core processor clocked at 1.3GHz which works in tandem with 8GB of ROM and 1GB of RAM. 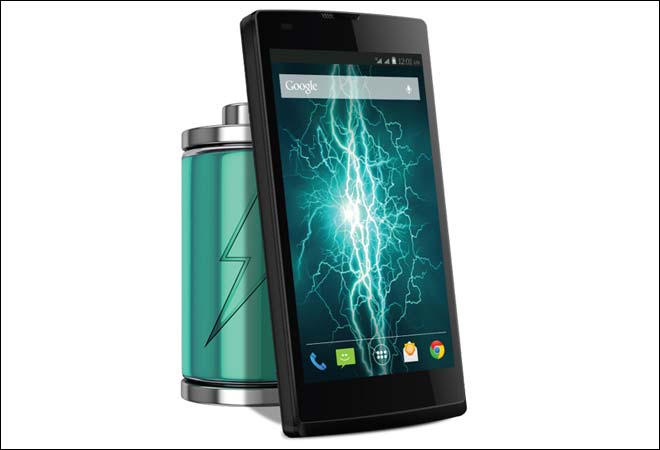 Lava mobiles has launched its Fuel 60 smartphone in India for Rs 8,888. The phone will be available from 25 December onwards.

The Lava Fuel 60 has a 4,000mAh battery and offers impressive battery life, according to claims of the company.

The phone is powered by a quad-core processor clocked at 1.3GHz which works in tandem with 8GB of ROM and 1GB of RAM. It has expandable memory up to 32GB.

The smartphone has a 5-inch 720P IPS display which is reinforced with Corning Gorilla Glass 3. On the back, it sports a 10-megapixel camera with LED flash, and on the front it has a 2-megapixel camera.

Lava Fuel 60 runs on Android 4.4 KitKat and according to the company, it will be upgradable to Android Lollipop. The phone has support for USB OTG, Wi-Fi, and Bluetooth 3.0.

Navin Chawla, VP and Head Product, LAVA International said, "The Fuel series has been carefully designed by LAVA to meet such a crucial need. Today, we are delighted to announce the launch of a new member to our Fuel series of high powered battery smartphones, Iris Fuel 60 with stupendous battery of 4,000mAh is designed to provide users a relief from all battery and power bank hassles."

The phone has a 4,000mAh battery but LAVA claims that the battery can be charged in 3 hours. Lava claims a new manufacturing process, which includes a PCB that does not include manual solders, but connectors which will make repairing the product easier.

You may soon be able to use WhatsApp on desktop

Xiaomi gets nod to sell phones in India till Jan 8