The Beat is powered by Qualcomm Snapdragon 400 processor running at 1.2GHz and 1GB RAM. 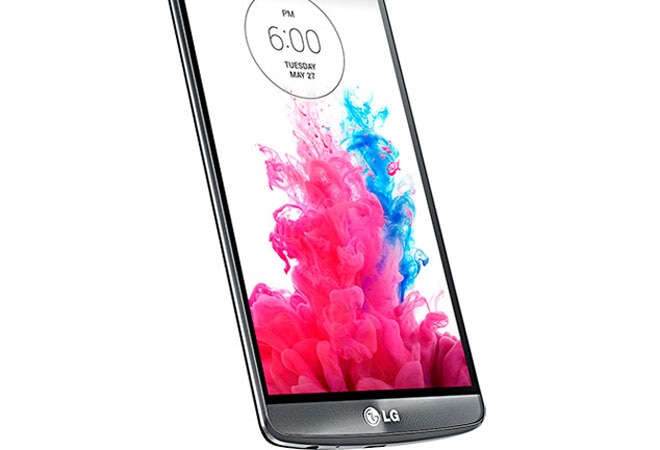 LG on Tuesday launched the G3 Beat smartphone in India at Rs 25,000. While the Beat doesn't have the top hardware that the G3 has, it offers users similar software features, including Knock Code found in the premium phone.

The Beat has a 5-inch screen with 720P resolution. It is powered by Qualcomm Snapdragon 400 processor running at 1.2GHz and 1GB RAM. The device has 8GB internal storage, support for microSD card, a 8-megapixel rear camera, a 1.3-megapixel front camera, 2540 mAh battery and Android 4.4.

The device weighs 134 grams and will be available in black, white and gold.

Interestingly, despite relatively low price, the rear camera in the Beat comes with a laser-assisted focus system, similar to the one in the G3.

For its price, the G3 Beat looks somewhat underpowered. Devices like the LG Nexus 5, that have much better hardware, are available for just a few thousands rupees more. But it seems that LG is hoping the "G3" moniker and laser-assisted will draw in consumers towards the Beat.

New iPhones' delivery may stretch on to October