On the success of Redmi 8A Dual, Redmi 8 and Redmi Note 8 that contributed to more than 60 per cent of the overall shipments, Xiaomi remained the market leader with 30 per cent market share 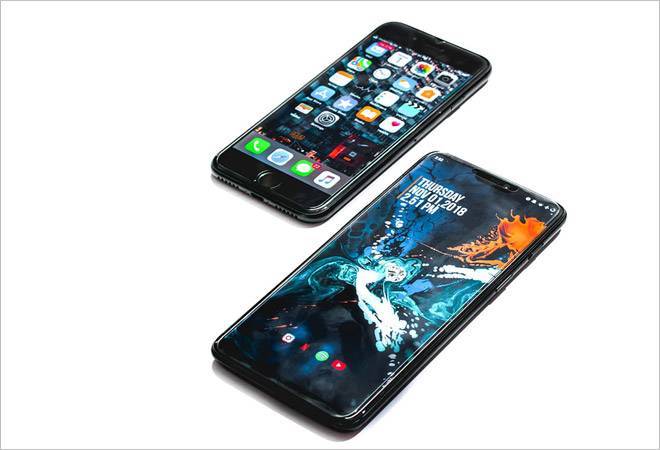 With close to 45 days of production as well as sales lost due to the nationwide lockdown, the total smartphone shipments in India for April-June quarter declined by 41 per cent quarter-on-quarter. According to CMR's India Mobile Handset Market Review Report for Q2 2020, the shipments declined 41 per cent in the same quarter year-on-year. However, the market is likely to revive in the last two quarters of this year.

"Q2 2020 was one marked by significant market chaos and turbulence. Both the supply and demand-side dynamics were disrupted. That said, the pandemic contributed to the rise of new, innovative hyperlocal delivery models- with brands serving consumers where they are. The initial consumer demand during Q2 was limited to urgent replacements or the need for a secondary device to facilitate learning from home (LFH)," says Prabhu Ram, Head- Industry Intelligence Group (IIG), CMR.

On the success of Redmi 8A Dual, Redmi 8 and Redmi Note 8 that contributed to more than 60 per cent of the overall shipments, Xiaomi remained the market leader with 30 per cent market share. Basis its robust supply chain, Samsung had 24 per cent market share, an increase of 8 per cent QoQ. Samsung Galaxy M11, A21S and A31 contributed to almost 50 per cent of its overall shipments. On the other hand, Vivo's market share in Q2 remained flat at 17 per cent,  the Y17 and Y91i along with newly released Y50 contributed to more than 55 per cent of its overall shipments. Since its entry into the Indian market, Realme, for the very first time, witnessed a 2 per cent QoQ decline in its market share. OPPO market share also declined by 3 per cent QoQ. Its 5th position in the leaderboard was driven by the import of smartphone models, such as A31, A1k and the newly launched, A12. Apple held onto the eighth position in the top ten smartphone leaderboard, on the back of good demand for iPhone SE (2020).

"As a consequence of the pandemic, Q2 2020 was, in essence, a lost quarter. While the mobile handset industry faced multiple challenges with respect to their supply and demand side dynamics, the industry looks set on the path to a potential recovery in the coming months. The initial consumer demand in the unlock phase was driven predominantly through online channels and driven by need for urgent replacements", says Amit Sharma, Manager-Industry Intelligence Group, CMR.

Even the four of the five top spots are dominated by Chinese OEMs, their cumulative market share declined to 73 per cent in the April-June quarter from 81 per cent in the previous quarter. Whereas Samsung with its strong supply chain was able to control its losing market share. "It remains to be seen if Samsung is able to maintain its market performance in the coming quarters, garner consumer demand, and compete against, and challenge the dominance of Chinese smartphone brands," adds Sharma.

Basis the early online sales fests and upcoming festive season, the smartphone market is likely to revive in the Q3, 2020.

"We believe H2 2020 will potentially set the smartphone market on course for recovery. This will be driven by consumers indulging in 'revenge buying' in the premium smartphone segment, and predominantly, by the need for device upgrades in the 'value for money' smartphone segment.  In the neo normal, there is a significant uptick in collaboration, in content creation and in content consumption. These will drive consumer demand for new smartphones," adds Ram.

"We believe recent announcements, such as the Jio-Google deal, augur well for the future of the mobile handset industry in India, and in potentially enabling the migration of feature phone to smartphone users, with its focus on driving affordability," adds Anand Priya Singh, Analyst, Industry Intelligence Group, CMR.