The lawsuit claimed Samsung still owed $6.9 million in interest on more than $1 billion in patent royalties it delayed paying. Samsung has countered that the Nokia acquisition violated its 2011 collaboration deal with Microsoft. 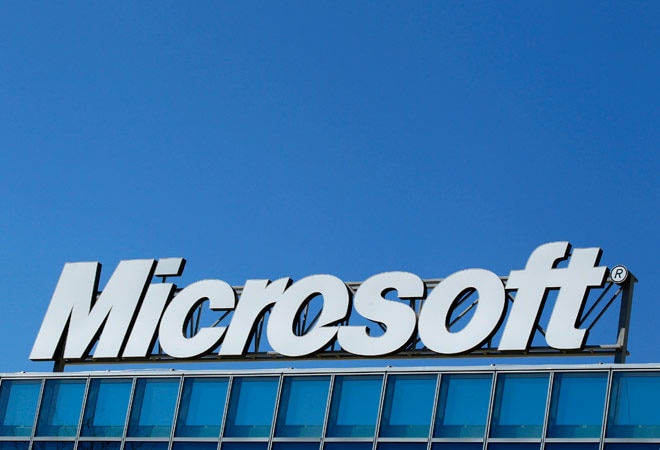 Microsoft and Samsung Electronics Co Ltd have settled a contract dispute over patent royalties, though terms of the settlement are confidential, Microsoft said in a statement on Monday.

Microsoft sued Samsung last year in a federal court in New York, accusing Samsung of breaching a collaboration agreement by initially refusing to make royalty payments after the US company announced its intention to acquire Nokia's handset business in September 2013.

The lawsuit claimed Samsung still owed $6.9 million in interest on more than $1 billion in patent royalties it delayed paying. Samsung has countered that the Nokia acquisition violated its 2011 collaboration deal with Microsoft.

In 2011 a technology analyst at Citigroup estimated that Microsoft was getting $5 per Android handset sold by phone maker HTC under a patent agreement, and that Microsoft was looking for up to $12.50 per phone from other handset makers it had yet to come to an agreement with. Microsoft has never confirmed those figures, but neither has it said publicly that the estimates were out of line.

To apply the $5 price to Samsung, the Korean company could be paying Microsoft about $1.6 billion per year, based on Samsung's sales of 318 million smartphones in 2014, according to IDC shipment numbers.

Samsung said it had agreed in 2011 to pay Microsoft royalties in exchange for a patent license covering phones that ran Google Inc's Android operating system. Samsung also agreed to develop Windows phones and share confidential business information with Microsoft, according to court filings.

Once Microsoft acquired Nokia, it became a direct hardware competitor with Samsung, the filings said, and Samsung refused to share some sensitive information because of antitrust concerns.

Antitrust regulators in the United States and other countries approved the Nokia acquisition.