The Seeing AI app has been developed with visually-impaired users in mind. It identifies short text, documents, products, persons, scenes, currencies, colour, handwriting, light and images in other apps, and narrates them back to the user. 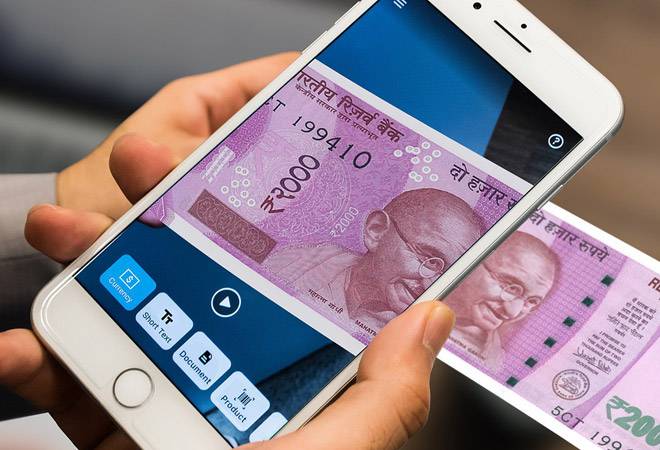 The Seeing AI mobile application by Microsofft has included Indian rupee in the list of currencies that it can identify and narrate the denomination back. After the latest update, version 2.2, the application will be able to identify the currency notes in circulation as well as the new currency notes that were released over the course of past one and a half years.

The Seeing AI app has been developed with visually-impaired users in mind. It identifies short text, documents, products, people, scenes, currencies, colour, handwriting, light and even images in other apps using the device's camera. After recognising what's in front of the camera, the app narrates its details back to the user.

With the current update, the Seeing AI app can now identify five currencies including US and Canadian dollars, Euro and British pound. The app is now available in 56 countries,  including India. Notably, out of the top two economies in South Asia region, Seeing AI supports Indian rupee but is yet to bring Chinese yuan into its list of supported currencies.

The Seeing AI app is available exclusively on iOS devices and can be downloaded from the App Store. The currency identification feature works only on devices running iOS 11. It works on Apple iPhone 5S, 5C, or later launches.