Speculators said that the decision was an attempt to prevent users from confusing Windows 9 with Windows 95 and 98. 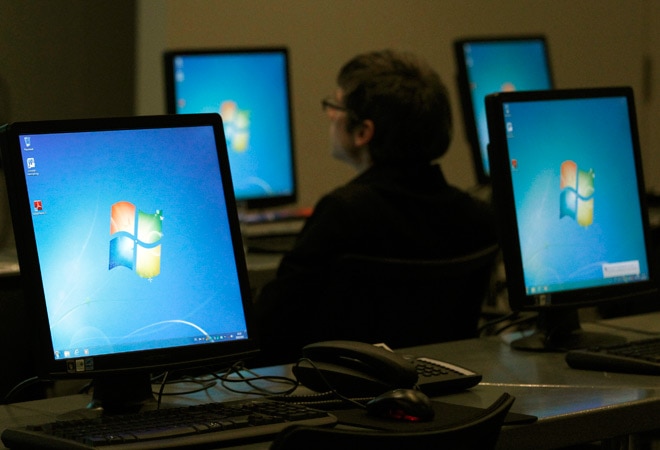 After Microsoft unveiled and showed off a brief demo of their brand new operating system, Windows 10 , in San Francisco on Tuesday, speculations were rife on why the company chose to skip a number and name Windows 8's successor as Windows 10.

According to CNET, the decision was just a marketing gimmick. The Windows 8 has been mired in controversy for the last two years because of Microsoft's bold yet unfamiliar design language and functionality decisions. Therefore, Microsoft took a number leap to scrap all associations with its predecessor.

Another theory suggests that Microsoft may make future Windows release incremental and therefore, free after Windows 10. This would be the same strategy that Apple employed when it switched from numerals to feral cats after it released Mac OS X. This speculation has also been bolstered by reports that quoted Andreas Diantoro, the president of Microsoft Indonesia, as saying that the company is planning on making its next version of Windows free to its current Windows 8 users .

Speculators have also said that the decision was an attempt to prevent users from confusing Windows 9 with Windows 95 and 98. That could have created compatibility issues and caused the programs to stop working, or it could have led to version-check errors or other unknown problems.