Microsoft Xbox One coming to India on September 23 for Rs 39,990 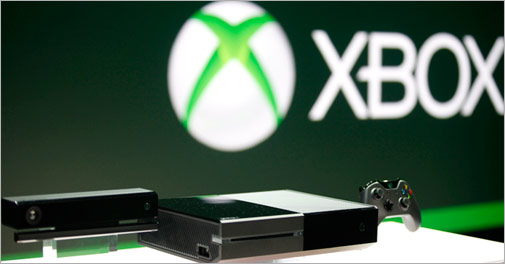 After sharing its plan to launch the Xbox One in India in September, the company has now revealed the launch date and price. The Xbox One will launch in India on September 23 with the price tag of Rs 39,990. The Xbox One with Kinect will be sold for Rs 45,990.

Closer to the launch, Microsoft will start pre-booking of the Xbox One and will also reveal the titles that will come bundled with the console.

The Xbox One will include a console with 500GB hard drive, Blu-ray player and built-in WiFi; a Xbox One wireless controller and a free 14 day trial of the Xbox Live Gold for new members.  Along with these, the Xbox One with Kinect will offers gesture control, biometric sign-in, controller pairing, Skype video calls, instant personlaization and instant scanning of QR codes.

According to the press statement issued by Microsoft, the Xbox One gaming launch line up in India will be colossal, bringing the best line up of exclusive blockbusters, including AAA titles like "Forza Horizon 2" and "Halo: The Master Chief Collection," which comes with the highly anticipated "Halo 5: Guardians" multiplayer beta.

At Rs 39,990, the Xbox One will compete with the Sony PS4 that was launched in India in January this year. However, there have been a huge shortage of the stocks.