4.4 million iPhone users sue Google over privacy case; search giant may have to pay $1000 to each

iPhone users in the UK are suing Google. The search engine giant is in big trouble after facing allegations of collecting personal data of iPhone users. 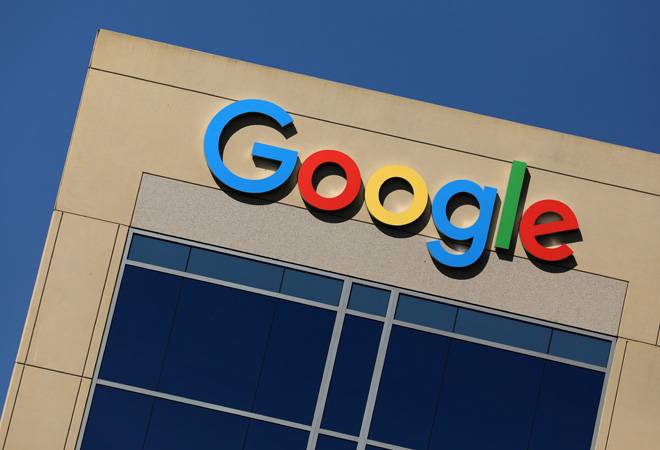 iPhone users in the UK are suing Google. The search engine giant is in big trouble after facing allegations of collecting personal data of iPhone users. A group called 'Google you Owe Us', which includes 4.4 million people, considers that they are representing iPhone users. If Google ends up losing this suit, they could suffer a loss of up to $4.3 billion dollars.

Google last Monday appeared at a UK court to defend itself in the case. iPhone users have claimed that the internet company violated their privacy between 2011 and 2012 via the "Safari  Workaround". They also said that the Alphabet unit bypassed the Apple iPhone's default privacy settings and unlawfully collected personal data of its members. As per a report by Bloomberg, Google said in court documents that potential damages were yet to be determined but the group had suggested each individual could receive 750 Pounds which translates to around $1005 if  the case turned into their favour.
Although Apple's iOS devices have default privacy settings on the Safari browser, Google, according to the allegations, was somehow able to bypass it and collected browser data without the consent of the users.
A Stanford University researcher first discovered the Safari workaround in mid-2012 and about $17 million was paid by Google to around 37 states and Washington D.C as a settlement in 2013. Google had also agreed to pay $22.5 million as a fine to the Federal Trade Commission concerning the data-tracking practice. Bloomberg reported  that on Monday, Google and 'Google you Owe Us' met for the first time in court.
According to the Group, Google used an algorithm that allowed developers to track the browsing history of a user and collect personal information. The algorithm then got around Apple's Safari browser that blocked third-party tracking through cookies.
The search-engine giant however says that the allegations are false and said at the hearing that the dispute did not belong in a London court. The report suggests, Google UK's communication director, Tom Price said that Google takes privacy matters very seriously and sincerely and that the related events are six year old. He said that they had been addressed at that time and does not have any relevance now. He said the case should be dismissed.  Google also said in court on Monday that there was no way to verify if an iPhone user was affected by the Safari Workaround.
In 2015, Apple had allowed its users to install content blockers on their iPhones and iPad devices to block ads on websites. This was done to give the users more control on the way their data was being collected and used. The 'Google You Owe Us' group led by advocate Richard Lloyd is also seeking permission for the case to be heard as "representative action" that is similar to a US class action. They argue that all the customers share the same interests.
Tags: iPhone users | UK | Google | search engine | personal data | Google you Owe Us | Google Apple | iOS | Safari browser | Stanford University | Federal Trade Commission | algorithm | Safari Workaround

Xiaomi to launch Mi 8 next week; here's what to expect from it