Moto E4 Plus comes to India on July 12, will be a Flipkart exclusive

The e-commerce website has even put up a teaser of Moto E4 Plus confirming a mammoth 5000 mAh battery. 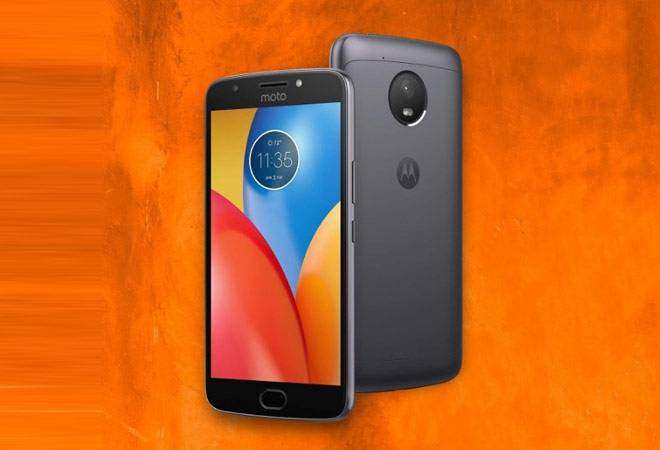 Lenovo is all set to launch the budget smartphone Moto E4 Plus on July 12. It is expected to be up for sale soon after the launch. The device will be available online exclusively through Flipkart. The e-commerce website has even put up a teaser of the new smartphone.

The teaser begins with the most-awaited feature of the handset - a mammoth 5000 mAh embedded battery which can keep the phone juiced up for two days. The Moto E4 Plus will be a beefed up version of the Moto E4, which is yet to be officially launched in India.

A Mumbai-based retailer posted an unboxing video of Moto E4 describing the handset's specifications. Moto E4 might also be officially launched in India with the unveiling of its bigger version, said a report by India Today Tech.

Moto E4 Plus sports a 5.5-inch with a resolution of 1280x720 pixels and pixel density of 267 ppi. The screen comes with 2.5D curved glass, a standard feature in most smartphones now.

The smartphone will run latest Android 7.1 Nougat out of the box. Driving the device will be quad-core Qualcomm Snapdragon 427 processor clocked at 1.4 GHz together with two gigs of RAM. It will come in 16GB and 32GB memory variants.

In camera department, Moto E4 Plus comes equipped with a 13 megapixel primary camera at the back capable of capturing videos in 720p at 30fps. The front snapper is a 5 megapixel unit with single LED flash and beautification mode for selfie-lovers.

Moto E4 Plus will support only a single nano SIM. Connectivity features include 802.11a/b/g/n Wi-Fi and Bluetooth 4.1 LE. The phone also has a fingerprint sensor for advanced security features. The phone has a water-repellent coating for an added level of safety, albeit of a different kind.

Cellphone that works without batteries is now a reality

Pre-booking for Nokia 5 begins in India: Where and how to get your hands on one