Moto G8 Play, an affordable version of Moto G8 Plus, has been placed to compete in the mid-range smartphone segment, whereas, the Moto E6 Play is a budget smartphone 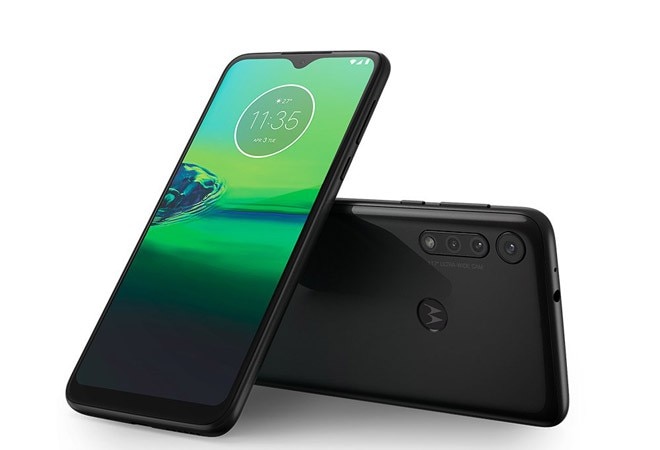 Moto G8 Play, an affordable version of Moto G8 Plus, has been launched in Brazil, Mexico, Chile and Peru.

Motorola has launched the Moto G8 Play and Moto E6 Play in certain Latin America markets. The Lenovo-owned smartphone manufacturer also announced the global debut of Moto G8 Plus and Motorola One Macro. The former was launched in India yesterday, whereas the latter is already available here.

The Motorola G8 Play runs a MediaTek Helio P70M octa-core processor coupled with 2GB of RAM. The device comes with only 32GB of storage, which can be expanded up to 512GB with microSD card. The screen on the Moto G8 Play is a 6.2-inch HD+ Max Vision display.

ALSO READ:Motorola to unveil its foldable RAZR phone on November 13

The Moto G8 Play features a triple camera setup at the back with a 13MP primary camera, an 8MP wide-angle snapper and a 2MP depth sensor. The front camera is an 8MP unit housed in a teardrop notch. The device runs Android 9.0 Pie out of the box. Mote G8 Play has been launched with a gradient back in Black onyx and Magenta red colours.

The Moto E6 Play features a Mediatek MT6739 SoC under the hood with 2GB of RAM and 32GB of storage. The device also supports microSD card for storage expansion. The screen is a 5.5-inch HD+ panel with bezels all around. The device features a single 13MP rear camera and a 5MP front camera. It has been launched in Ocean blue and Steel black colours.

The Moto G8 Play is presently available in Brazil, Mexico, Chile and Peru and will be released in other Latin American and European markets later. The Moto E6 Play, on the other hand, has been made available in Brazil and Mexico. Motorola plans to bring the budget smartphone to Europe in late November, and then to Asia and Latin America in coming months.