The Moto X Play is a smaller version of the Moto X Style with a 5.5inch 1080p display. It will run on Android 5.1.1 Lollipop operating system and will have a 3,630mAh battery onboard. 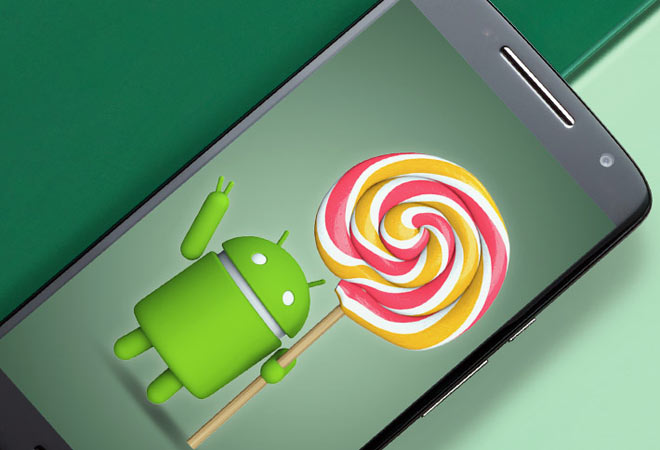 Motorola has taken the wraps off the next generation of Moto X after announcing the Moto G 3rd generation in India. The company has announced two new variants - Moto X Style and Moto X Play at a press conference in the US.

The Moto X Style features a 5.7inch QHD display with 2560×1440 pixels resolution. This will be powered by Qualcomm Snapdragon 808 hexa-core processor clocked at1.8GHz and paired with 3GB of RAM and will run on Android Lollipop 5.1.1.

This smartphone will be available in three storage capacities - 16GB/32GB/64GB  and will also support expandable memory. It will be equipped with a 21MP rear camera with dual-CCT flash and 4k video recording. It also has a 5MP wide angle front facing camera with front facing flash. It will have a 3000 mAh battery onboard and will support 4G LTE. Motorola has also added a nano coating which makes it wager repellent.

With no clear mention about the pricing of this smartphone, the company stated that the Moto X Style will be priced $200-$300 less than high-end flagships like the iPhone and Galaxy S6. It is also known as the Pure Edition in the US market.

On the other hand, the Moto X Play is a smaller version of the Moto X Style with a 5.5inch 1080p display. This one will be powered by a 1.7GHz Snapdragon 615 octa-core processor and will be paired with 2GB of RAM. This one will also run on Android 5.1.1 Lollipop operating system and will have a 3,630mAh battery onboard.

Even this one will pack a 21 MP rear camera with dual CCT flash and a 5MP front facing camera. It will be available in 16GB and 32GB internal storage capacity, which can be further expanded using a memory card slot.

Even this one comes with nano-coating. The only hint Motorola gave about the pricing of the Play is that it will be $300-$400 less than high-end flagships like the iPhone and Galaxy S6.

The company has not yet shared the details about the India launch of these two phones yet but will share news about the same sometime later this year.