The Nokia X6 has appeared on the Italian version of the Nokia site which is a clear indication that the much-anticipated handset is going reach other markets as well. 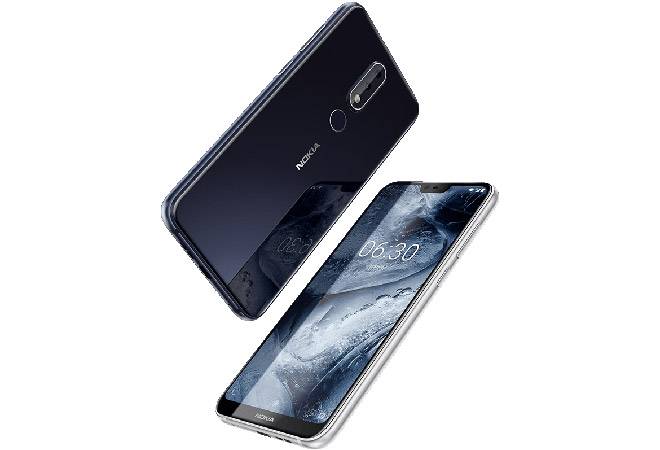 HMD Global had unveiled the Nokia X6 last month. The phone got a great reaction from the Android community and took the internet by storm. However, many felt dejected with the fact that the device would be available only in China.

Listings on Bluetooth certification websites say there are two global versions of the Nokia X6 being prepared for the global launch. The two versions have model numbers TA-1083 and TA-1116. It must also be noted that the TA-116 model was seen online on two international websites of the company - Russia and Taiwan. This means that these two markets are certain to get the Nokia X6, even earlier than rest of the world.

The phone has so far been very popular in China, the only market where it is available now. A recent update also says the phone will feature the ability to hide the notch, which will be welcomed by those who oppose this latest design trend among smartphones. This feature will also add to the global appeal of the device.

Amazon Alexa will be your new personal assistant in hotel rooms