OnePlus 6 has been one of the most teased smartphones of 2018 and now its first live image has gone viral all over. 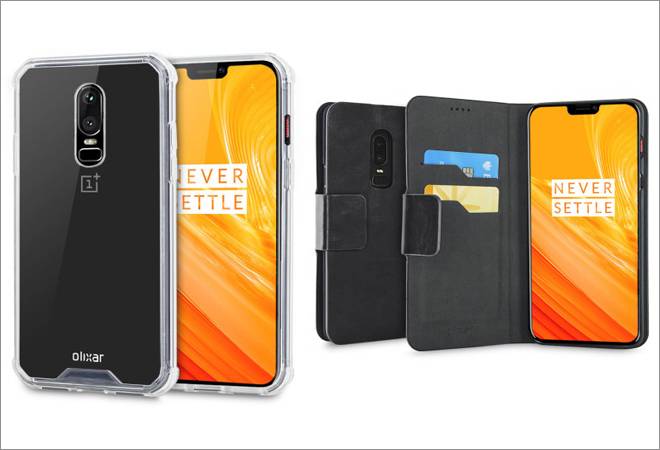 OnePlus 6 has been one of the most teased smartphones of 2018 and now its first live image has gone viral all over. The image shows the front of the phone with its notch and a thin bezel around the display. This latest development has come just after the company officially announced the launch date of the phone for global markets, along with for Indian and Chinese regions.

The leaked image shows the home screen of the OnePlus 6 along with the instances of Android 8.1 Oreo which were visible from the status bar, icons and buttons on screen. The screen also shows company's motto "Never Settle".

OnePlus has already confirmed the existence of a notch on the OnePlus 6. The company chief defended the notch design openly by claiming that, currently, it's the only way of maximizing screen real estate.

Despite the notch, we will be looking at a chin. OnePlus claims that the Android ecosystem is still devoid of hardware that can make a truly bezel-less display. Apple has circumvented the problem in the iPhone X by curving the display at the bottom to connect it to the drivers behind the screen.

The OnePlus 6 will come with a glass back and is expected to be water resistant. The smartphone will have Snapdragon 845 SoC along with 8 GB of RAM and an on-board file storage up to 256 GB.

The next-gen phone will also have an option of 'Slide to Focus' and 3450mAh battery life. The company has also joined hands with Marvel Studios in order to launch a limited edition Avengers: Infinity War OnePlus 6 in India. The company recently declared their collaboration with Marvel Studios which also includes giving away 6000 tickets to the movie that will launch on April 27.