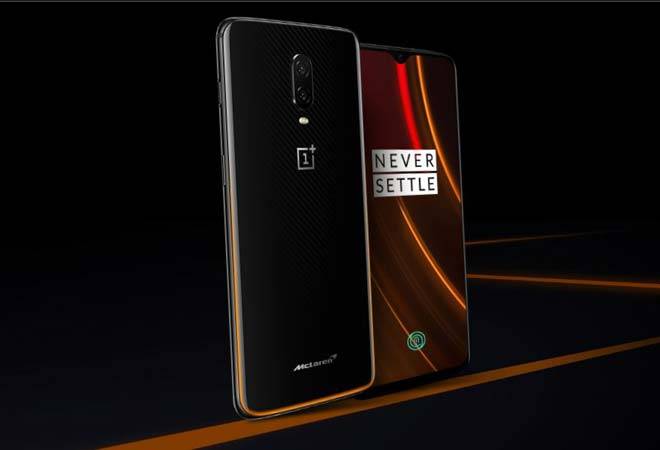 Another major upgrade for the OnePlus 6T McLaren Edition is its 10GB of RAM coupled with 256GB of internal storage for smoother multi-tasking. The smartphone comes with a carbon fibre back under a layer of glass inspired from the fact that McLaren was the first company to use the same material in Formula One race cars for its lightweight and durability. The edges at back have subtly-placed accents in McLaren's signature Papaya Orange.

ALSO READ:OnePlus 6T McLaren Edition Vs OnePlus 6T: How do these phones differ

Apart from these changes, the rest of the spec list remains the same as the regular OnePlus 6T. The McLaren Edition has the Qualcomm Snapdragon 845 processor as its powerhouse along with Adreno 630 GPU. The display is a 6.4-inch AMOLED panel, with a waterdrop notch up top and an under-the-screen fingerprint sensor. It is protected by Corning Gorilla Glass 6.

The OnePlus 6T McLaren will be sold exclusively through Amazon India, OnePlus India website and OnePlus exclusive offline stores. Also, as part of the OnePlus fifth anniversary celebrations, the device will come with instant discount up to Rs 2,000 on using Axis Bank credit or debit cards. Buyers can also avail additional discount up to Rs 3,000 under the exchange offer, as well as no cost EMIs.

ALSO READ:OnePlus' first 5G phone to launch by May 2019