OnePlus has roped in the Ironman and Avengers actor Robert Downey Jr. for its marketing and brand campaigns in India and China 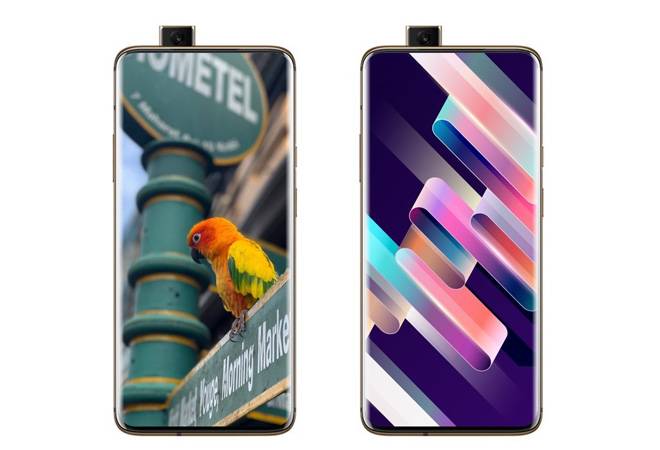 OnePlus 7 Pro to go on sale in India

OnePlus 7 Pro has gone on sale in India today and the phone will finally be available for everyone on Amazon India, OnePlus Store and the partner retailers. Yesterday on May 16, the sale was open for only Amazon Prime members. The cheaper OnePlus 7 smartphone will go on sale in June. The OnePlus 7 Pro was launched in three different RAM and storage options and comes with a pop-up selfie camera.

Meanwhile, the premium smartphone maker has roped in the Ironman and Avengers actor Robert Downey Jr. for its marketing and brand campaigns in India and China.

"The long-term campaign celebrates the disruptive role that OnePlus has played in the smartphone industry... Riding on the immense popularity of the iconic actor, the new ad creative will talk about OnePlus' much-awaited upcoming flagship," OnePlus said.

OnePlus has partnered with Reliance Jio and is offering benefits worth Rs 9,300. his includes discounts worth Rs 2,000 or 20 percent on purchases being made through Zoomcar and Rs 1,550 off on flight tickets and hotel bookings.

OnePlus 7 Pro features 6.67-inch display and is fitted with a triple-lens rear camera setup (48MP+16MP+8MP) and has 4,000 mAh battery.  OnePlus 7 Pro runs on Oxygen OS based on Android 9 Pie. It is powered by the Qualcomm Snapdragon 855 SoC, coupled with the Adreno 640 GPU. The USP of the phone is the HDR10+ display and the ultra-fast UFS 3.0 storage technology. Also, for the first time, OnePlus smartphone will come with Dolby ATMOS dual speakers for stereophonic sound.

India is a key market for OnePlus and accounted for a significant part of the company's total revenue last year. The company has previously stated that India is set to become its "second home ground".

According to Counterpoint Research, Samsung had 44 per cent share of the premium smartphone (Rs 30,000 and above) market in India in the March 2019 quarter. OnePlus and Apple had 26 per cent and 19 per cent share, respectively, in the said quarter.

Samsung Galaxy M20 to go on sale today at 12 pm; check out price in India, specifications

Microsoft, Sony collaborate to stream games and content to consumers