OnePlus 8T vs OnePlus 8, Pro: What the difference?

OnePlus 8T will improve overall experience for its users; the new addition in OnePlus 8 series could be powered by OxygenOS 11, 12 GM RAM and Snapdragon 865+ Soc processor 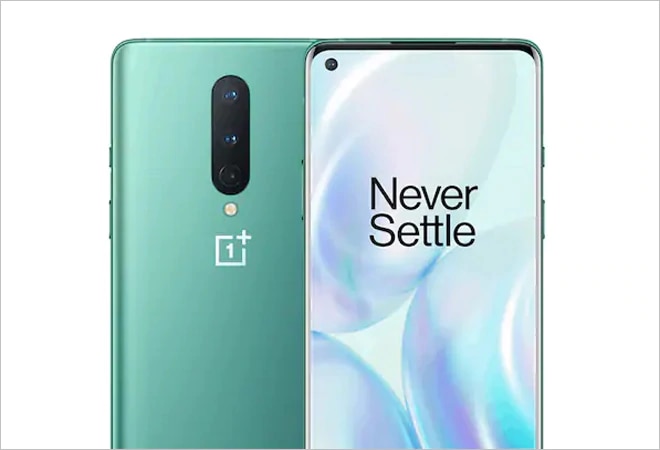 OnePlus 8T is available for pre-booking since September 25

The much-awaited OnePlus 8T is set to launch with Android-based OxygenOS 11 on October 14, which will be the first global smartphone to be powered by the newest Android 11 after Google's own Pixel phones, as confirmed by OnePlus CEO Pete Lau. As per reports, OnePlus could be powered by whopping 12 GM RAM, and Qualcomm Snapdragon 865+ Soc processor, also called Kona. SoC, also called brain of a smartphone, is responsible for handling everything in an Android device.

Some reports have also pointed out the smartphone could only have Snapdragon 865 like its predecessors in the OnePlus 8 series. As per Lau, the new version of OnePlus 8 series will improve the overall experience of a user, including one-hand gestures. This will be a key differentiator from previous smartphones in the OnePlus 8 series. "We've introduced a new layout that moves touch controls closer to your thumbs for easier access, a wide range of Always on Display options to let you customise your interface, more intuitive animations and gestures to help you more quickly access important information, and other features that will let you enjoy a more well-rounded, personalised user experience," Lau had recently said in the forum post.

The smartphone is available for pre-booking since September 25 via OnePlus exclusive stores. Like previous smartphones, OnePlus 8T will be available on Amazon, OnePlus website and its offline stores. For those planning to buy the device can pre-book the device for Rs 2,000 and be among the first lot to use the new smartphone.

OnePlus had launched OnePlus 8 and OnePlus 8 Pro back in April. The newly-scheduled launch of OnePlus 8T could see many new upgrades and surprises, in line with the company's trend.

Moto Razr 5G will be launched in India on October 5