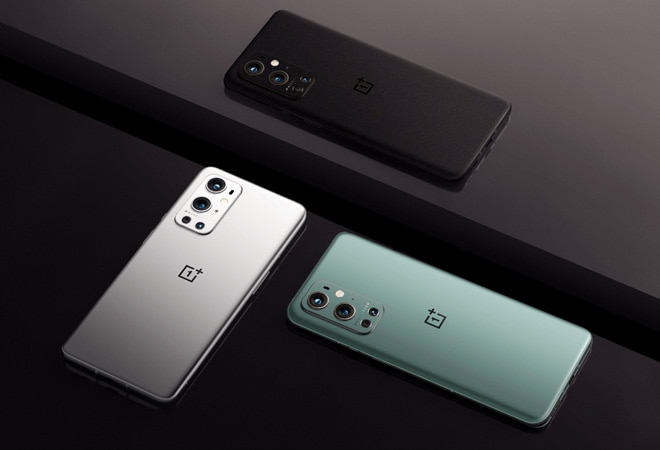 Sale of the newly launched OnePlus 9 Pro will start today. The flagship OnePlus smartphone was launched on March 23. The Pro version was only available on Amazon and OnePlus stores until now but from today customers can purchase from other channels as well. The price of the OnePlus 9 Pro starts at Rs 64,999 for the base 8GB + 128GB storage option.

The phone features an AMOLED type 6.78-inch display having a pixel density of 518ppi. The device exhibits a screen resolution of 1440 x 3200 pixels showcasing an aspect ratio of 20:9. The front screen is coated with Corning Gorilla Glass v5.

OnePlus 9 Pro runs on an Octa-core Kryo 680 processor layout, functioning at a clock speed of 2.84GHz, 2.42GHz, and 1.8GHz respectively. It is paired up with an Adreno 660 GPU that takes care of all the graphical requirements.

The OnePlus 9 Pro features the flagship Qualcomm Snapdragon 888 SoC, paired with 8GB/12GB of LPDDR5 RAM and 128GB/ 256GB of UFS 3.1 storage. It packs a 65W fast charger in the box for the 4,500 mAh battery. The 9 Pro also supports Warp Charge 50 Wireless.  The phone runs on Android 11-based Oxygen OS 11 and comes with an in-display fingerprint scanner and face unlock

Additionally, OnePlus yesterday announced that those who purchase OnePlus Pro and subscribe to the company's OnePlus Red Cable Life plan will get a total of 6TB cloud storage for one year. The OnePlus 9 Pro users will have to link the smartphone to Red Cable Club and activate the Red Cable Life by April 30. The 5TB cloud storage will be added automatically to the eligible users' accounts. OnePlus noted that it may take up to 7-14 days for the additional 5TB storage to reflect in the Cloud Service account.