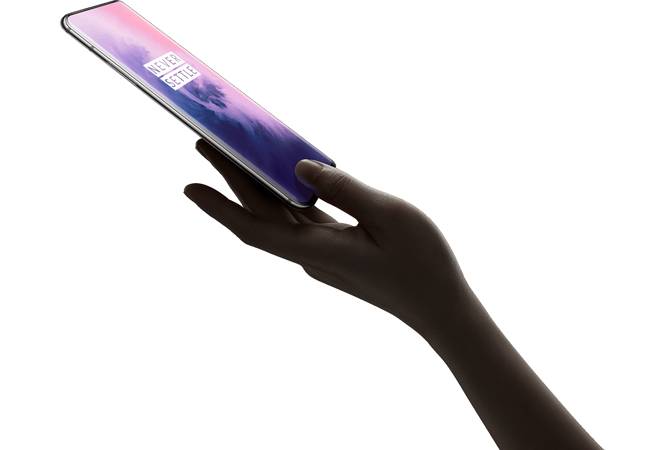 OnePlus is reportedly working on its next 5G smartphone, which will be launched by the end of this year. This is around the same time that the next OnePlus flagship, most likely the OnePlus 7T series of smartphones, is expected to make an appearance.

In an interview to Financial Times, OnePlus CEO Pete Lau stated that the company will release a new 5G capable smartphone in the fourth quarter of this year, which means between October and December. Lau went on to say that premium phones in 2020 will have to be equipped with 5G technology.

"We believe with the development of 5G technology next year we can have an (even) better performance. With the upcoming 5G era approaching, we are going to invest more," the news daily quoted Lau as saying.

So far, the Chinese smartphone manufacturer has OnePlus 7 Pro 5G as its sole 5G offering. The device, however, is supported only in select networks, limiting its reach. On the other hand, the upcoming OnePlus 5G smartphone will reportedly have a global launch. American telecom company Sprint has confirmed that it will support a OnePlus device on its network.

Additionally, the October-December timeline for its next 5G smartphone matches the OnePlus tradition of launching its second flagship for the year around October. Although it has not been confirmed, leaks have claimed that the OnePlus 7T series will be revealed on October 15.

Being the next flagship, the upcoming OnePlus devices will be powered by Qualcomm's Snapdragon 855, but there is not much clarity on how they will differ from the existing OnePlus 7 line-up. The new OnePlus flagships are likely to carry pop-up selfie camera and under-screen fingerprint sensor from the OnePlus 7 Pro.

After tasting success in India and China, OnePlus has been trying to expand to other markets, like the US, facing stiff competition from players like Apple, Samsung and Huawei.

ALSO READ:Samsung Galaxy Note 10 Plus Vs OnePlus 7 Pro face-off: Does the flagship killer live up to its reputation?