'Wishes do come true,' said Pete Lau as he broke the news of OnePlus releasing watches next year 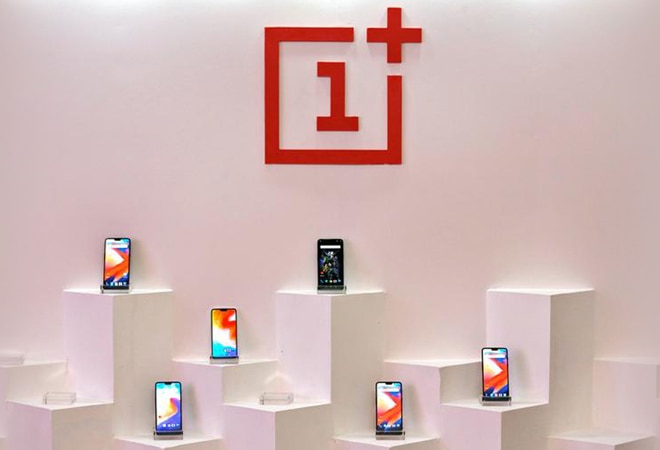 OnePlus Watch to release next year

OnePlus that has rapidly become one of the most popular phone makers in the world is now taking the next step. CEO Pete Lau confirmed that the company would release its smartwatch next year. The OnePlus Watch will be released early next year, he said.

"Many of you said you wanted a watch, and as you might have heard over the weekend -- we're making one, to be released early next year. Wishes do come true," tweeted Pete Lau.

Lau had asked Twitter users to tell him what is the one thing they haven't done but users want to see them do. "We've made phone cases, headphones, even backpacks. So I want to ask: what's your favorite accessory for OnePlus? And is there something you want to see that we haven't done yet?" he had asked. Needless to say, one of the leading responses was a watch.

Many of you said you wanted a watch, and as you might have heard over the weekend—we're making one, to be released early next year. Wishes do come true.🎁 https://t.co/H1Fqv9srXj

The OnePlus watch is likely to be round. In that case, it might be similar to the Vivo Watch in design. Speculations are rife that the OnePlus Watch might come with a Snapdragon Wear 4100 platform.

The company is also gearing up for the launch of its flagship series OnePlus 9 in March next year. The smartphone is likely to feature a 50MP ultra-vision wide-angle camera onboard. The phone is likely to feature a three-camera system with a 50MP Ultra Vision wide-angle camera with f/1.9 aperture. There would be a 20MP Cine Camera and an OIS assisted 12MP telephoto camera with autofocus. It might come with 8GB of RAM, 128 GB of storage and OxygenOS-based Android 11 OS.