The beta version of the PUBG Lite game will be available only to the registered users. The selected players will be intimated via an email 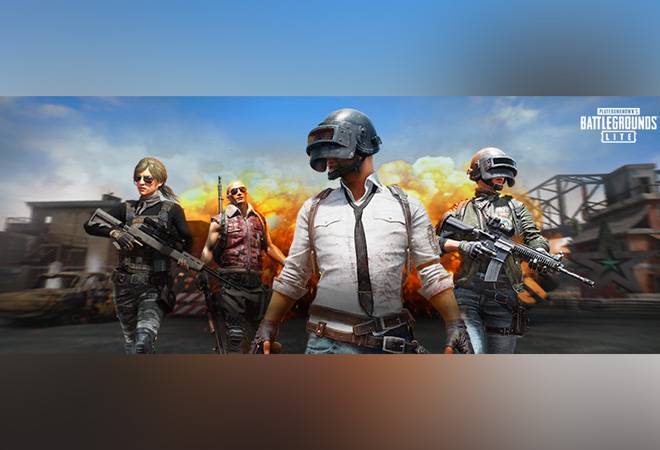 The lighter version of the Battle Royale game PUBG has opened up for registration. PUBG wants to expand in India and tap a large section of the population that do not have high-end gaming PCs. As the name PUBG Lite suggests, the game is built to cater to people who do not have access to expensive gaming hardware. PUBG Lite is already available in 15 countries, the majority of them being in Asia.

PUBGs mobile version has contributed to the success of the game in India. With dirt cheap data rates and reasonable mobile spec requirements, PUBG Mobile has managed to dominate the mobile gaming scene in the country. But PUBG on PCs has still not taken off, owing to its typically high-end requirements. And now, PUBG Lite registrations have opened up in all SAARC countries. The pre-registration event started on June 20 and will go on for the next 13 days. The last date for registering for the PUBG beta is July 3.

During the registration period, the players who were looking forward to the game will be able to create an account on PUBG Lite's website for free. On the other hand, the existing PUBG account holders can directly login using their credentials. Once the player is in, the user will have to click on the 'Participate in Event' button and link their accounts with their existing accounts on Steam, Xbox and PS4. The users who participate in the event will be eligible for special awards as well.

The registered participants will get Tiger M46 and the Cheetah parachute. PUBG will also award Black Scarf, Punk Glasses and Bloody Combat Pants if the number of registered users exceeds 100K. The Gold PUBG scarf, Striped Long-Sleeved Shirt and Red Sports Top will be made available if the registrations breach the 200K mark. The awards will be offered in-game via codes and the gamers will be notified through an email.

Meanwhile, the beta version of the PUBG Lite game will be available only to the registered users. The selected players will be intimated via an email which will contain the download link.

To recall, PUBG Lite is only available for PC gamers in India. There is also a mobile version but its launch in India hasn't been confirmed yet. The minimum requirements for running PUBG on a PC powered by Core i3, a 2.4GHz processor with 4GB RAM and 4GB storage. The PC should have Intel HD Graphics 4000, however, an AMD Radeon HD7870 or Nvidia GeForce GTX 660 is recommended for a smooth performance. PUBG Lite will be free to play, unlike the fully loaded PC version.

WhatsApp features: 5 features on the chat app you may have missed