Though Aravind's appointment is being seen as a positive development from the operations and logistics standpoint, it does not mean that the battle royale game is going to launch any time soon 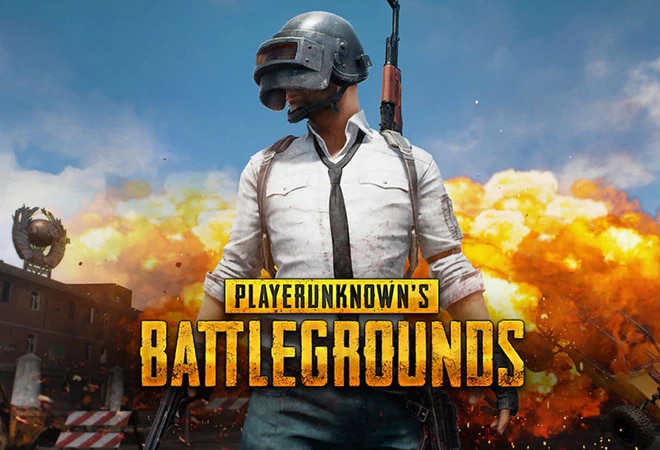 In a bid to bring back PUBG Mobile to Indian gamers after a three-month hiatus; its parent company Krafton Inc has appointed Aneesh Aravind as new country manager for India.

Aneesh Aravind has over 15 years of experience in gaming industry and has worked with gaming giants like Tencent and Zynga. Aravind managed the South Asia region for Tencent and worked as a Lead Product Manager for Zynga.

Though Aravind's appointment is being seen as a positive development from the operations and logistics standpoint, it does not mean that the battle royale game is going to launch any time soon. The game is awaiting the approval from the Ministry of Electronics and Information and Technology (MeitY).

In response to an RTI, the MeitY had said that it has not granted PUBG (PlayerUnknown's Battlegrounds) Mobile India any permission to relaunch the game in the country. It did not give any details on whether the Indian version of the PUBG Mobile game, which was teased earlier this month, will be launched with or without government support.

According to a PUBG official, "Efforts from PUBG were made in the right earnest, but the situation is such that there has been no headwind to progress on the matter. We don't see the game making a comeback in India for the next few months, at least not before March 2021. It's unfortunate that everyone has to live with it."

Krafton had announced their plans vis-a-vis India when they officially announced the return of PUBG to the country. These plans include an investment of $100 million (approximately Rs 734 crore) in India, which will be mainly utilized for the PUBG Mobile esports ecosystem and appointment of over 100 employees in the process.

While announcing the launch of PUBG Mobile India, PUBG Corporation had said that it not only aims to establish a national office but will also "look to actively collaborate and leverage local businesses to strengthen its gaming service."