PUBG Mobile to receive Erangel 2.0 map in December; new gun, items in line for next update 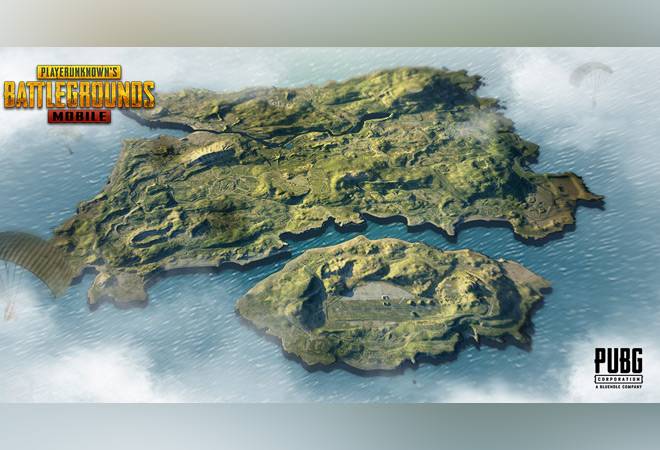 Erangel, the original PUBG map, is getting a makeover on mobile now.

Erangel 2.0 was teased the first time at the finals of PUBG Mobile Club Open Spring. Now a YouTube video by Mr Ghost Gaming has revealed more details about the map. The video shows players dropping onto the revamped map. The teaser shows pine trees, mountain peaks and tall grass that looks extremely detailed.

Next the video shows players running around in the tall grass looking for enemies. It then cuts to a player shooting out of a window of a new buggy with more seating capacity and a more rugged look. We can then see two squads fighting close to a supply crate.

This, however, is not a part of the actual gameplay and there could be some changes to Erangel 2.0 when it is rolled out. The refreshed map is expected to be launched with the 0.16.0 update of PUBG Mobile, sometime around December.

Another promo suggests that the PUBG Mobile could introduce glass windows to the game. Erangel 2.0 and glass windows, both are already available on the PC version of PUBG Mobile. The 0.16.0 update in December is expected to introduce Erangel 2.0. The 0.15.5 update for PUBG Mobile before that would come with Season 10, a new Team Deathmatch map, and MPK5 submachine gun. New Halloween themed skins for players, guns and vehicles is also in the cards.

These details, however, have not been confirmed by PUBG Corp and are liable to change.

Planning to buy a smart speaker or a display? Here are 10 options worth considering