Samsung plans to extend One UI 3.1 to all its Galaxy devices eventually. 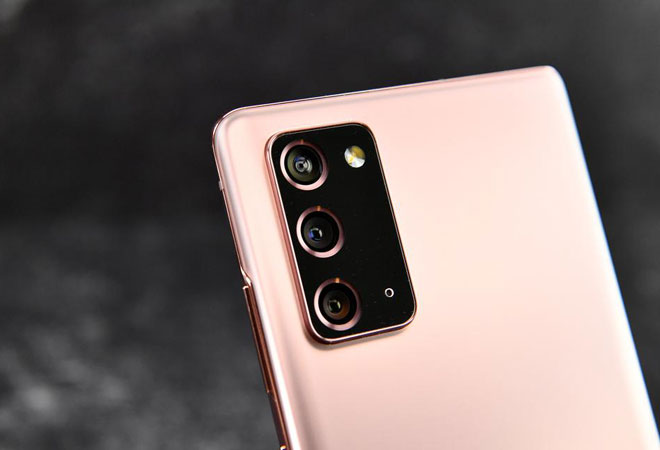 Samsung will reportedly allow its users to use Bixby Voice as a biometric voice-unlock feature in its Galaxy S21 series. The smartphone series is expected to be loaded with Samsung's updated One UI 3.1 user interface, based on Android 11. Samsung's One UI 3.1 will enable the selection of Bixby Voice unlock from the phone's lock screen settings.

According to a report by SamMobile, One UI 3.1 will roll out Bixby Voice unlock feature only on Samsung Galaxy S21 in the beginning. Eventually, Samsung plans to extend it to all other Galaxy devices.

Although the specifics of the unlocking feature have not been revealed, it is likely to be akin to the fingerprint and face unlock features. Samsung also ought to ensure that the biometric function cannot be exploited by using a voice recording to unlock the devices, something that is yet to be explained. Interestingly, in 2018, Google had ditched its own Voice Match feature for its Pixel 3 due to reasons unknown.

Samsung is also currently testing the One UI 3.0 in beta on Samsung smartphones, something the South Korean company had claimed would roll out this month. Users can also sign up for the beta programme via the Samsung Members app.