Companies like Xiaomi and OnePlus have been dominating the online market place by selling high-specked devices at reasonable prices. 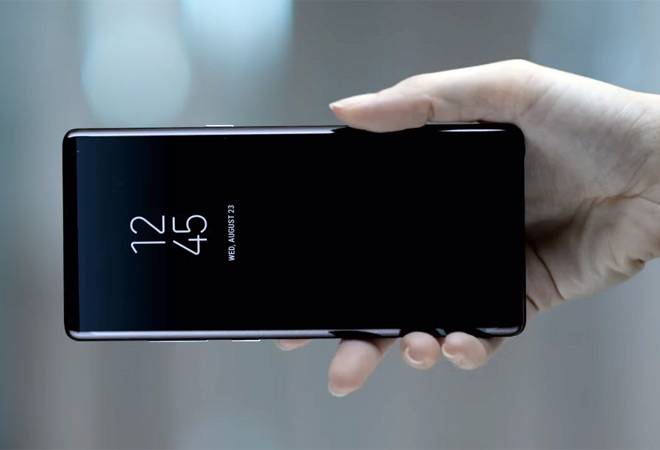 Samsung has been reigning over the smartphone industry since the advent of the product itself. During these years the company has build a strong presence offline. Now, it wants to extend the same reach to the online network. Companies like Xiaomi and OnePlus have been dominating the online market place by selling high-specked devices at reasonable prices.

In a report by The Economic Times, Samsung is planning something big to deal with the challenge in the online space. The company will focus on online sales by introducing smartphones priced between Rs 5,000 to Rs 15,000.

This price segment was redefined by Xiaomi's Redmi series which offered impressive specifications and a decent build quality at a fraction of the price which other manufacturers demanded. The company had a new marketing strategy that used word of mouth as an effective mode of advertisement.

Samsung has a robust network of brick and mortar stores in India. Xiaomi on the other hand has started focusing on physical stores recently and will take a lot of time to build anything even close to Samsung's network.

Samsung can take this advantage forward by introducing well-specked smartphones in the budget segment. "Samsung wants to extend its lead with Xiaomi which is possible by expanding e-commerce sales while consolidating its presence in offline channels. It will ensure that the 1.5 lakh brick-and-mortar stores selling its handsets are not neglected since Samsung knows it will take time for Xiaomi to build such a vast offline network," a senior industry executive stated in the aforementioned report.

WhatsApp Business: How normal users will be affected

How Facebook's new newsfeed will impact the company, brands and its users