While the prices have not been declared yet by the company, these phones are expected to compete in the under Rs 40,000 category, where Samsung is facing fierce competition from OnePlus, Nokia, and Xiaomi. 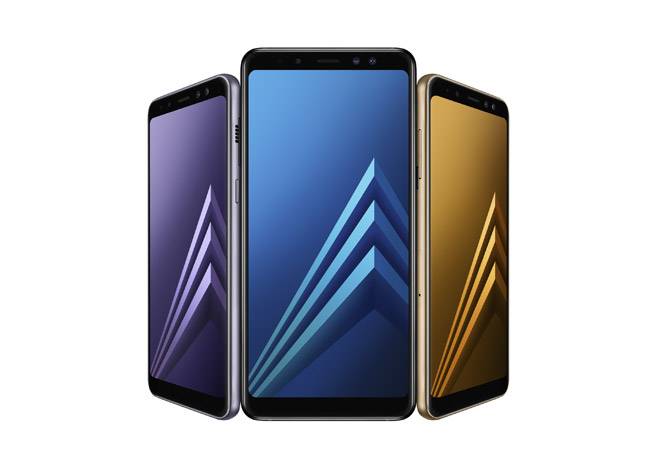 Samsung introduced the latest entrants in its A-series, the Galaxy A8 (2018) and A8+ (2018) on Tuesday. The Korean tech giant has equipped these new smartphones with Infinity Display to make the feature, otherwise seen on its flagship devices like Galaxy S8 and Galaxy S8+, more mainstream. Apart from the bigger screens, both Galaxy A8 and Galaxy A8+ will come with dual front cameras, a first for Samsung.

"With the release of the Galaxy A8 (2018) and A8+ (2018), we're bringing our customers' favourite features from our flagship smartphones, such as the Infinity Display and our first Dual Front Camera with Live Focus, to our Galaxy A series," said Junho Park, Vice President of Global Product Planning, Mobile Communications Business, Samsung.

The talking point for Samsung Galaxy A8 (2018) and Galaxy A8+ (2018), the dual selfie cameras, has 16Megapixel and 8Megapixel camera modules with f/1.9 aperture. The Live Focus feature of dual camera allows users to adjust the bokeh feature before and even after clicking selfies. Users can also easily switch between the two camera modules. The primary shooter is a 16Megapixel unit with f/1.7 lens.

The Infinity Displays on both the phones have Super AMOLED panels with an aspect ratio of 18.5:9 and a resolution of 2220X1080 pixels. The Galaxy A8 comes fitted with a 5.6-inch screen, whereas the Galaxy A8+ has a bigger 6-inch screen.

The new Samsung Galaxy A8 and Galaxy A8+ comes with IP68 water and dust resistance which company claims can protect the phones from sweat, dust, sand, and rain. These two will also be the first phones from the A-series to support Samsung's Gear VR headset. Both phones will come with support from Samsung Pay, near field communication (NFC), and magnetic secure transmission (MST) for transactions. These two devices will be available in black, orchid grey, gold and blue. While the prices have not been declared yet by the company, these phones are expected to compete in the under Rs 40,000 category, where Samsung is facing fierce competition from OnePlus, Nokia, and Xiaomi. The exact prices will be declared when the phones go on sale in January 2018. Samsung might showcase its new devices at the CES 2018, scheduled in the first half of January, before the official launch. 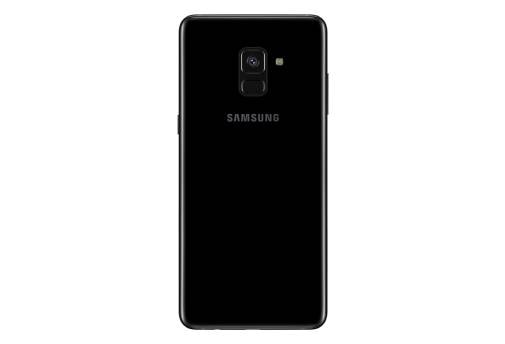 iPhones get costlier by up to Rs 3,700 after Customs duty hike on smartphones

Honor 7X review: Does it have enough grit to survive the competition?