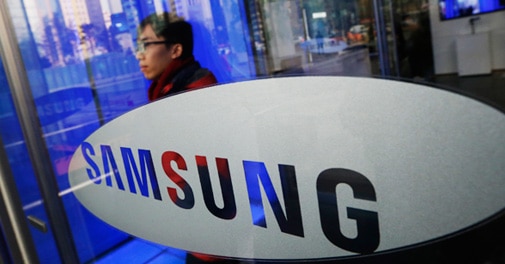 South Korean electronics major Samsung has emerged as the most trusted brand in India followed by Sony and Tata, says a report.

Last year, these three brands had been ranked second, third and fifth respectively, as per the Brand Trust Report 2014.

Another South Korean firm, LG has been ranked fourth in the list. Finnish telecom equipment and handset maker Nokia is placed at fifth.

US-based computer maker Hewlett Packard has moved up 14 places in the annual report becoming the sixth most trusted brand, while Hero has leaped 79 ranks to number seven.

Other firms in the top ten are Honda, followed by Reliance and Mahindra & Mahindra.

Commenting on rankings, TRA CEO N Chandramouli said:" When a brand focuses on its trust with intensity, apart from trust the brand gains in market-share, product premium and acceptance of new products as an automatic by-product".

According to him, the 2014 list of top 100 has 11 diversified firms, 10 consumer electronics maker, nine from bath and beauty segment.

"Among the top 100 Most Trusted brands, 75 were net gainers while 25 took a fall," said Chandramouli.

Google to sell Motorola business to Lenovo for $2.9 bn