The technology giant is planning an event in Russia in the coming weeks to introduce the phone. 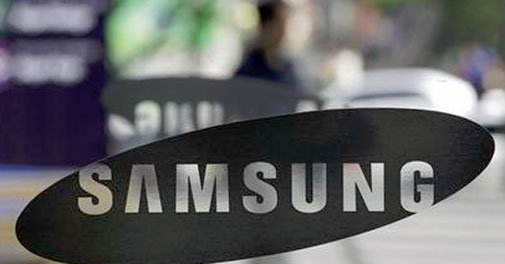 Samsung Electronics Co is preparing to launch a new smartphone in Russia and India based on its homegrown operating system Tizen.

According to a Wall Street Journal report, this is the latest step in Samsung's push to compete more directly in mobile software and services with Google Inc and Apple Inc.

Officials at Samsung were not immediately available for comment Sunday afternoon.

The South Korean technology giant is planning an event in Moscow in the coming weeks to introduce a smartphone running on the Tizen operating system, people familiar with the matter told the newspaper.

The launch in Russia would be presented at an "Unpacked" event, similar to the format that Samsung uses to unveil its flagship devices, one person told the paper.