During the start of the quarter, we witnessed some anti-China sentiments impacting sales of Chinese brands; however, these sentiments have subsided, said Shilpi Jain of Counterpoint Research 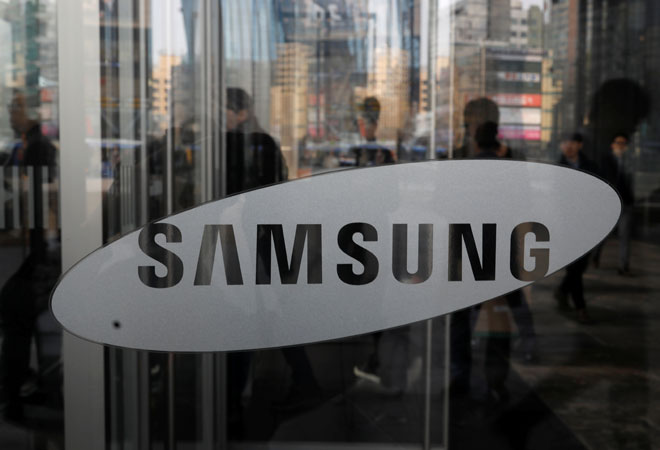 Adverse sentiment towards Chinese products has directly benefitted South Korean electronics giant Samsung which has emerged as the largest smartphone brand in the country for the first time in two years in the third quarter of 2020.

Samsung recorded a strong 32 per cent growth in a quarter where smartphone sales registered a strong comeback with highest ever sales. With a 24 per cent share, a four percentage point improvement over last year, it was the leading brand in the market ahead of Xiaomi, which saw a 4 per cent decline in outright sales during the quarter and a 3 percentage point fall in market share at 23 per cent.

Rising geopolitical tensions between India and China has led to widespread agitation against Chinese goods in the country and smartphones, where Chinese brands have a stranglehold in India, has become a readymade target. In the second quarter, share of Chinese smartphone brands had fallen to 72 per cent from 81 per cent in the first quarter. The third quarter has seen more of the same though analysts say the effect of it has started to wear off.

"During the start of the quarter, we witnessed some anti-China consumer sentiments impacting sales of brands originating from China. However, these sentiments have subsided as consumers are weighing in different parameters during the purchase as well. The brands have been quite aggressive as they started building up inventory much ahead of the festive season," said Shilpi Jain, research analyst, Counterpoint Research. "Focus on online channels has been increasing due to the COVID-19 situation. Even the offline-centric brands like Vivo, OPPO and Itel are increasing their online presence due to the changing consumer behaviour. Though online channels remain in focus, OEMs are also trying to leverage new opportunities in offline channels in Tier 2 and Tier 3 cities."

Overall smartphone shipments in the country during the quarter grew 9 per cent at over 53 million units, according to the latest research from Counterpoint's Market Monitor service. This is the highest-ever shipment in a quarter for the Indian smartphone market. Push from the brands coupled with pent-up demand due to the lockdown and strong sales on online platforms led to this growth.

"The Indian smartphone market is on a recovery path as the lockdown restrictions have been relaxed. The market has shown a consistent growth for the last few months. It saw strong demand during the Independence Day period in August as major online platforms hosted massive sales. September has always been a high sell-in month as brands prepare for the upcoming festive season and push stock in the channels," said Counterpoint's Senior Research Analyst Prachir Singh. "In terms of price bands, the mid-tier (Rs 10,000-20,000) segment registered the highest growth and reached its highest ever share in a quarter. Due to the pandemic, Indian consumers have ended up saving on leisure activities. These savings are now being funnelled into smartphone purchases. Additionally, smartphones have become an integral part of consumers' lifestyle in this changing environment."

The overall Indian handset market, which includes feature phones, also grew 8 per cent YoY in Q3 2020. The feature phone market registered a 5 per cent YoY growth with China's Itel continuing to be the number one brand followed by Samsung and Lava.