Samsung is all geared up to launch its latest flagship, Galaxy Note 9. The upcoming Galaxy Note series will be unveiled in New York on August 9. The handset is likely to come with an upgraded battery and faster wireless charging. 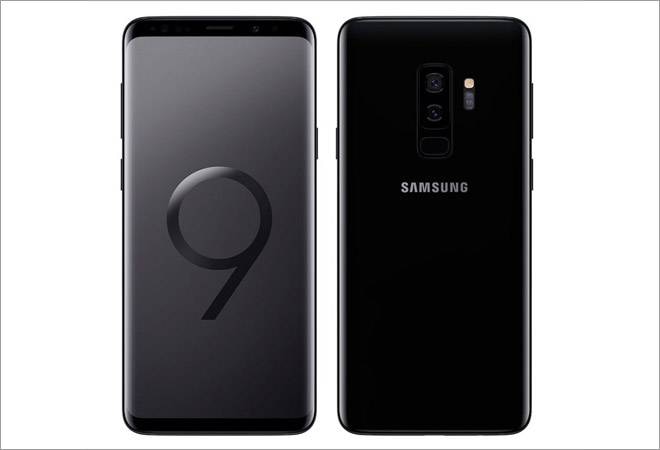 Samsung is all geared up to launch its latest flagship, Galaxy Note 9. The upcoming Galaxy Note series will be unveiled in New York on August 9. The handset is likely to come with an upgraded battery and faster wireless charging. Press invites have been sent for the big event which will take place at the Barclays Center in Brooklyn, New York at 11 am EST (8:30 pm IST) on August 9.

The Galaxy Note 9 will feature a 6.4-inch Super AMOLED display with an aspect ratio of 18.5:9. Earlier this month, renders of the Samsung Galaxy Note 9 were leaked from OnLeaks. Renders reveal the phone to be thicker and also have horizontal camera arrangement. It will also feature a fingerprint scanner under the camera.

The phone will have a Qualcomm Snapdragon 845 SoC in both China and the USA. For other global markets, the phone will feature an in-house Exynos 9810 processor. The phone will most likely come with the Exynos processor in India. It must be noted that the invite for the Galaxy Note 9 features a zoomed shot of a button. This looks very much like an S Pen stylus indicating clearly that it's the Note smartphone. Therefore, the phone will continue with the S Pen stylus feature.

The Galaxy Note 9 is expected to sport a 12-megapixel dual-camera setup, along with a dual variable aperture which also features on the Galaxy S9/S9+. The phone is expected to run on Android 8.1. It is also likely the phone could launch with Bixby 2.0. The second generation should have better natural language processing and increased speeds. The Galaxy Note 9 is likely to feature a larger 4000mAh battery. Upgrade to the battery could also be followed with a faster wireless charging. Rumours claim that a new wireless charger could be launched along with the new phone. The new charger would have a 12 volt 2.1 amp input instead of the 9 volt1.67 amp input. The phone is expected to have two storage options - the 6GB RAM with 256GB storage and 8GB RAM with 512GB storage.

The launch event for the upcoming phone will be done through a live stream. The event will start at 11:00 am EST (8:30 pm IST). People who wish to join the launch event via live stream can do so in the link https://news.samsung.com/in/.

New iPhone shipments to begin in September; here's what to expect from Apple