The picture-in-picture feature was already available on Android tablets but was long overdue on phones. 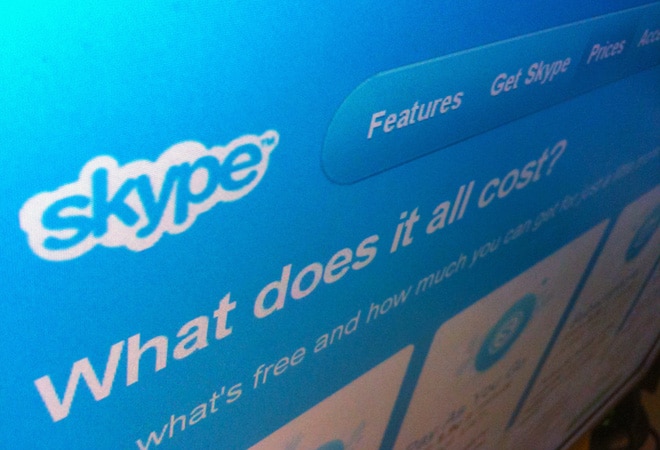 A new update to the Skype App will now allow android users to do away with the video chat window and move on to something more intriguing.

The picture-in-picture feature was already available on Android tablets but was long overdue on phones.

Microsoft is now introducing the feature on android via the latest update to its Skype app, reported PC World.

The update will also enable users to format text in instant messages and receive photos sent from iPhone Skype users. It also includes the obligatory bug fixes that typically come with a version upgrade.