Mobile phones/mobile gadget apps (28.8 per cent) topped the list of items purchased through smartphones, followed by tickets for cinema/movie theatres (26.7 per cent) and clothing/fashion accessories (24 per cent), the report said. 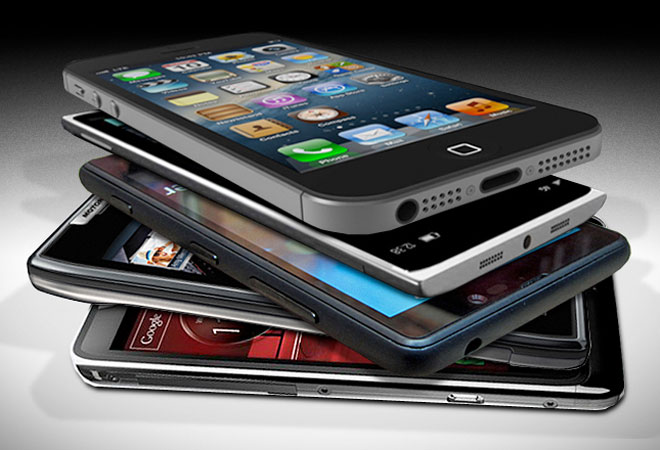 Online purchases made through mobile phones in India have grown by more than 100 per cent over the past two years, indicating a steep upward trend in e-commerce propelled by expediency, reveals the MasterCard Online Shopping Survey 2014 released in New Delhi on Wednesday.

China continues to lead the chart among mobile shoppers with 70.1 per cent of the respondents polled having used the device to make online purchases. India (62.9 per cent) and Taiwan (62.6 per cent) follow next with Thailand (58.8 per cent) and Indonesia (54.9 per cent) rounding off the top five.

In India, the ability to shop on the go is 47.7 per cent, the study revealed. The growing availability of apps that makes it easier to shop (45.3 per cent) and convenience (38.1 per cent) have emerged as the most compelling reasons for driving smartphone shopping.

Mobile phones/mobile gadget apps (28.8 per cent) topped the list of items purchased through smartphones, followed by tickets for cinema/movie theatres (26.7 per cent) and clothing/fashion accessories (24 per cent), the report said.

"For online transactions, the most common payment methods used are debit cards and cash. New mobile technologies are also gaining traction among consumers in the region, with mobile banking apps having the highest awareness-familiarity levels (38.3 per cent) followed by in-app shopping (28.7 per cent) and digital wallets (24.4 per cent)," it added.

The report for the Asia/Pacific region included interviews with 7,000 respondents from 14 markets aged 18-64 years, who were asked questions about their online shopping habits.

The number of Indian respondents, who have made at least one purchase in the last three months, has increased from 70.9 per cent in 2012 to 94 per cent in 2014.

"The survey shows that there is a strong need to provide not only secure, but also convenient payments solutions as consumers move to a more digital and sophisticated lifestyle. MasterCard is committed to providing consumers with expedient online payment solutions that enable a more seamless shopping experience in a secure manner," he added.

The MasterCard Online Shopping Behaviour Survey, which serves as a benchmark measuring consumers' propensity to shop online, was conducted across 25 markets between October and December 2014.