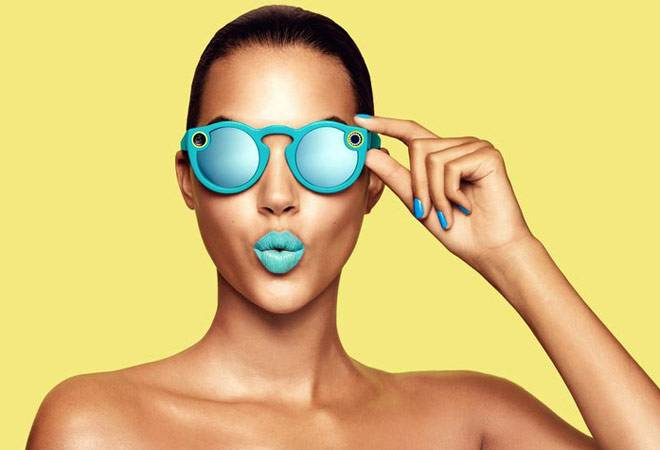 The glasses can record video 10 seconds at a time by tapping a button on the device. The video is then uploaded to the Memories section of the popular image-messaging app via Bluetooth or Wi-Fi.

The glasses are the first hardware from the Los Angeles-based company.

The glasses record so-called "circular video," meaning it plays full-screen on any device in any orientation.

They will be available in the US in the fall on a limited basis and cost USD 130.

In a way, the Spectacles recall Google's venture into eyewear, Google Glass, which took photos and video.

But that device also had a screen that let you surf the web as well and cost USD 1,500.

Google shuttered that venture in early 2015 after it received a tepid response from users.

The company says it's changing its name to Snap Inc since it now has more than one product. The app will retain the name Snapchat.

Barclays looking at India as a fintech innovation hub