With a view to provide Indian users more localised content, Snapchat had launched 'Discover in India' in partnership with 10 local publishers 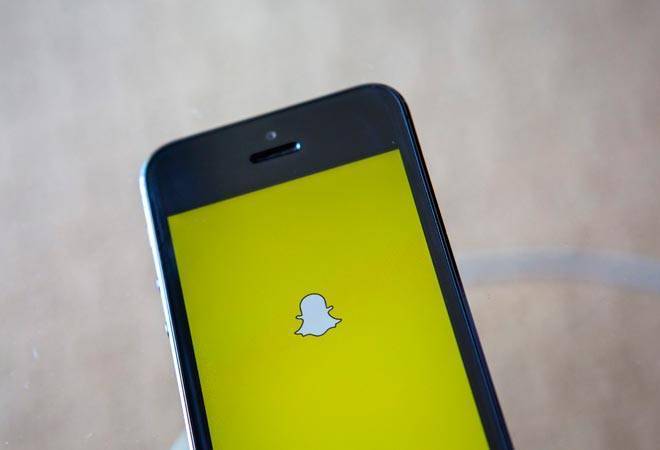 Multimedia messaging app Snapchat on Tuesday introduced four Indian languages -- Hindi, Marathi, Gujarati and Punjabi on its platform in a bid to tap the regional audience in the country.

"Snapchat is happy to announce its localisation into 4 Indian languages - Hindi, Marathi, Gujarati and Punjabi. Reinforcing its commitment to the Indian market, Snapchat launched 'Discover in India' last year and is now localising into regional languages to engage and excite Snapchatters to share content in their very own language," the company said in a press release.

With a view to provide Indian users more localised content, Snapchat had launched 'Discover in India' in partnership with 10 local publishers. However, the recent step to introduce Indian languages in the country is a big step by the social media giant to extend its reach in the country beyond tier-one, English speaking audience. The company had also appointed Raheel Khursheed, former head of Twitter News for India, as its India expert last year, which was seen as a move to tap a bigger share of the market.

In addition to the introduced languages, the company has also been beta-testing Filipino, Vietnamese, Urdu and Malay.

A recent We Are Social and Hootsuite report had ranked Snapchat as the tenth most active social media network in India, way below its competitor Instagram, which was on the fourth spot. In fact, it was even ranked below social network and image app Pinterest. According to analytics platform Statista, Snapchat had 11.15 million users in India as of January 2019 and was ranked fifth in terms of highest number of users. The US, France, United Kingdom, Saudi Arabia were the top four. Instagram, according to Statista, had 75 million monthly active users in India as of January 2019.

Of late, social media space has been seeing a lot of action in India. On one hand, Chinese social networks such as TikTok, Vigo Video and Helo are targeting this new set of users in the country, on the other, home-grown start-ups such as Sharechat and Clip India are trying to tap this audience. Facebook and Twitter have been supporting several Indian languages for a while now, but there have been reports that Instagram too would introduce Hindi soon.

Meanwhile, Snapchat's user base did not grow at all in the last quarter of 2018, as reported in its quarterly earnings in February. However, the silver lining is that it managed to halt the decline in the user base after two consecutive quarters. Currently, the social media network has 186 million users. The latest move by the company shows it is adopting the same 'mantra' followed by most Internet giants across the world, which come to India to increase volumes.