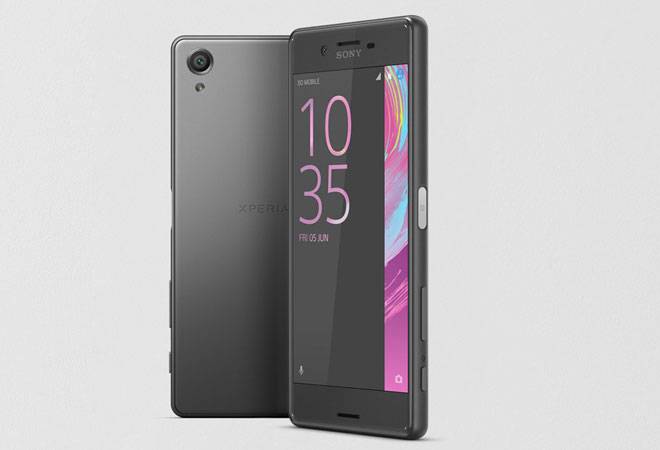 Sony India has reduced prices of its flagship devices, Xperia X and Z5 Premium, by up to 21 per cent.

This translates into a reduction of Rs 8,000 or 14 per cent. The new price is effective from September 1, 2016, Sony India said in a statement. Sony India plays in the mid and premium category in the Indian smartphone market, which is among the fastest growing in the world.

According to research firm IDC, smartphone market in India saw a 17.1 per cent sequential rise in shipments to 27.5 million units in the April-June 2016 quarter, with Chinese vendors like Lenovo, Xioami and Vivo driving the growth. The largest player in India is Samsung (25.1 per cent), followed by Micromax (12.9 per cent), Lenovo Group (7.7 per cent) and Intex (7.1 per cent).

Will Apple bump up the price of iPhone 7 ?