The smartphone is powered by Qualcomm's Snapdragon 810 octa-core 64-bit processor paired with Adreno 430 GPU and 3GB of RAM. 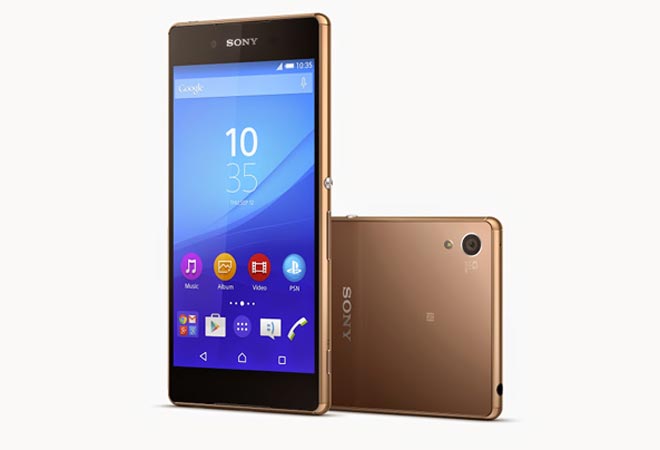 Sony announced the launch of its new high-end smartphone, the Xperia Z3+ on Friday. Also known as Xperia Z4 in Japan, this is the company's flagship smartphone for the year but it comes with minor updates to the Xperia Z3. Sony referred to it as the introduction of a premium model in addition to the Xperia Z3 series.

The Xperia Z3+ continues to have a sleek waterproof design at 6.9mm thickness. It weighs 144 grams and packs in a 5.2-inch full HD Triluminos display powered by X-Reality engine. The smartphone is powered by Qualcomm's Snapdragon 810 octa-core 64-bit processor paired with Adreno 430 GPU and 3GB of RAM.

It features a 20.7 megapixel rear camera and 5.1megapixel wide angel front-facing camera. The rear camera has Exmor RS sensor and is capable of capturing 4k videos.

The device comes with 32GB internal storage and can be expanded up to 128 GB. It runs on Android Lollipop and features NFC, Bluetooth 4.1, 4G LTE and WiFi. It packs in a 2,930 mAh battery.