It's one of the lightest tablets in the market rivalling the Samsung Galaxy Tab S 10.5 and weighs only 426 grams. 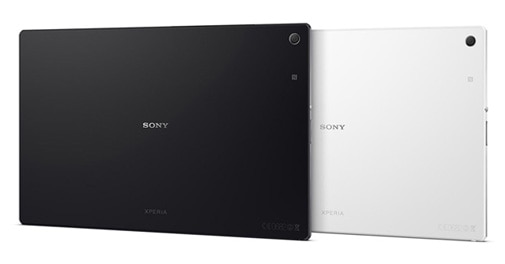 On July 1, Samsung launched its updated line of Galaxy Tab S tablets boasting incredible 2,560x1,600 pixels resolution Super AMOLED displays. Now, Sony has joined in on the fun as it has launched the Xperia Z2 tablet in India. The tablet is available online for Rs 49,990.

Sony's tablet may not have the most pixel dense screen in the market as its 10.1-inch Triluminos full HD 1,920X1,200 pixels screen has a lower resolution than the iPad Air, however it is incredibly powerful.

Powered by Qualcomm's latest Snapdragon 801 quad-core processor clocked at 2.3GHz, it also packs in 3GB of RAM. It's got a super svelte chassis which is also water resistant and dustproof, something none of its competitors boast.

It has a unique active noise cancellation technology baked in, Bluetooth 4.0, NFC, WI-FI, LTE and a microSD card slot supporting up to 64GB of memory. 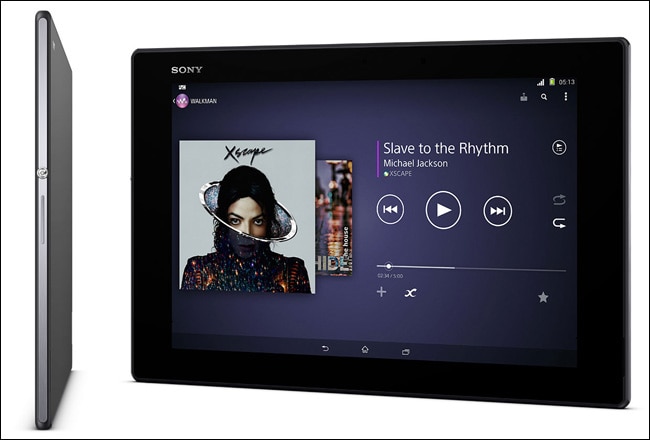 It's one of the lightest tablets in the market rivalling the Samsung Galaxy Tab S 10.5 and weighs only 426 grams.

Internally, it has a 6,000mAh battery, which is super than the one found on the Galaxy Tab S 10.5 which has a 7,900mAh battery. That said, Qualcomm's chipset is known to be more frugal in terms of battery life than the Exynos 5 chipset found on Samsung's tablet and Sony also has its Battery Stamina mode for even better battery efficiency.

While it has no LTE support, the device comes with voice calling feature. Voice calling on a massive 10.1-inch tablet seems a little useless, but still it's always nice to have that feature.

Last year, the Xperia Z tablet was considered to be the best large screen Android tablet in the Indian market. This year the competition has become stiff, so it will need to compete on price and features.

The tablet is already available with online retailers in India with a shipping time of 4-5 days.