Twitter said each voice message can be up to 2 minutes 20 seconds long and can help people chat quickly. The experiment will be rolled out in phases to the users of India, Japan, and Brazil 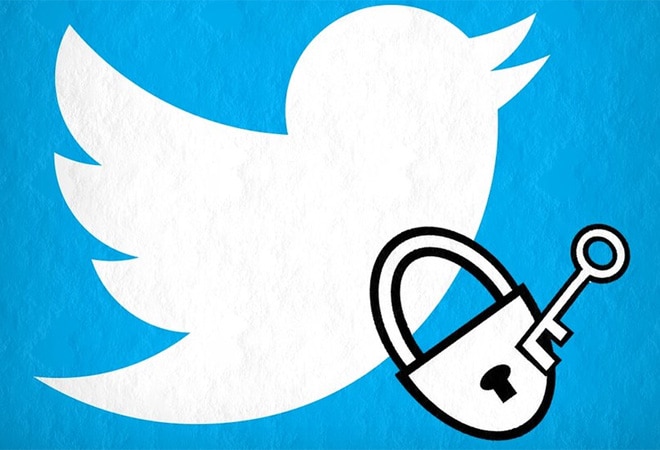 Like WhatsApp, now you will be able to send voice messages on Twitter as well. The San Franciso-based microblogging site has announced that it is testing voice messages in direct messages (DMs) in India, and two other countries.

Twitter said each voice message can be up to 2 minutes 20 seconds long and can help people chat quickly. The experiment will be rolled out in phases to the users of India, Japan, and Brazil.

Manish Maheswari, Managing Director, Twitter India said: "Voice messages in DMs will give people a new way to express themselves and help them connect through the nuances, emotion, and empathy built by hearing someone's voice".

Twitter also revealed how the voice message feature will work in DMs. According to Twitter, a new voice recording option will be provided where a sender will have to tap on that button to record a message.  When done, the sender can stop the 'recording' icon.

So basically, a sender will have to tap on the recording button twice--one, to start recording, second, to stop the recording.

Unlike WhatsApp, the voice recording will not be sent directly to a receiver, instead, the sender will have an option to listen to their recording before sending it. Alternatively, on iOS, you can also quick send by holding down the voice recording icon and swiping up to send immediately after you're done talking.

Anyone will have the ability to listen to these messages wherever and however they use Twitter, but the ability to record voice messages over DM will be available for people on Twitter for iOS and Android in India, Japan, and Brazil.

"We hope to let people record and send voice messages as DMs will enhance their conversational experience by adding convenience and expression," said Alex Ackerman-Greenberg, Product Manager for direct messages on Twitter.

Last year, Twitter introduced audio messaging on its platform with Voice Tweets in which it allowed users to send voice notes as tweets with or without accompanying text.