The TENAA listing shows two variants of the Vivo S5 - V1932A and V1932T, which will be powered by an octa-core 2.3GHz processor, believed to be Snapdragon 712 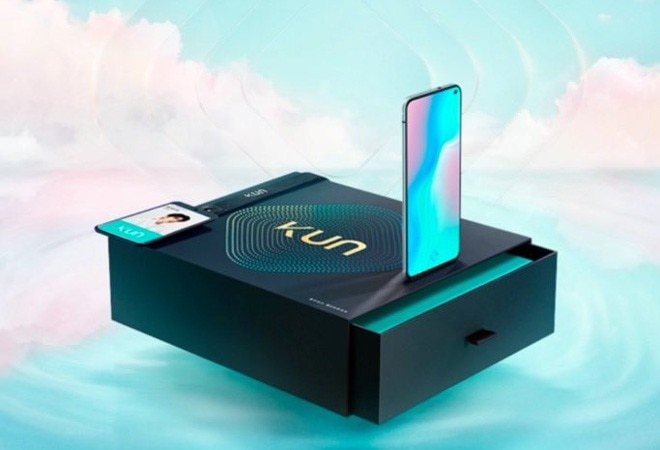 Vivo S5 has received TENAA certification in China a week before its launch, and its complete list of specifications is now available on the authority's website. The Vivo S5 was confirmed last week and is slated for launch on November 14.

The TENAA listing shows two variants of the Vivo S5 - V1932A and V1932T. The listing shows that both models will be powered by an octa-core 2.3GHz processor, believed to be Snapdragon 712. The chipset on both variants will be coupled with 8GB of RAM and 128GB or 256GB of internal storage. Vivo S5 will come with Android 9 Pie out of the box, most likely with Funtouch OS on top. The TENAA listing also revealed that the Vivo S5 will come with 4,010mAH battery for both variants.

However, the Vivo S5's camera details on TENAA contradict the images Vivo shared on its official Weibo account, showing the device with a quad-camera setup on the back, not three or five. Both variants of Vivo S5 will feature a 32MP selfie camera up front.

Coming to the screen, Vivo S5 will sport a 6.44-inch AMOLED with a resolution of 1080x2400 pixels. The TENAA listing shows V1932A with an in-display fingerprint reader, but mentions none for V1932T. This could be an error as all renders of Vivo S5 so far do not show a physical fingerprint reader.

Vivo S5 will be launched in China later this month. There are no reports on whether it will be introduced into the India markers or not. Pricing details are likely to be revealed on the day of the launch.

Mi Note 10 to be launched today; how to watch, expected price, specifications