What is Tinder's 'Swipe Night'?

Tinder is set to premiere the second season of Swipe Night. Season 1 had launched last year in October 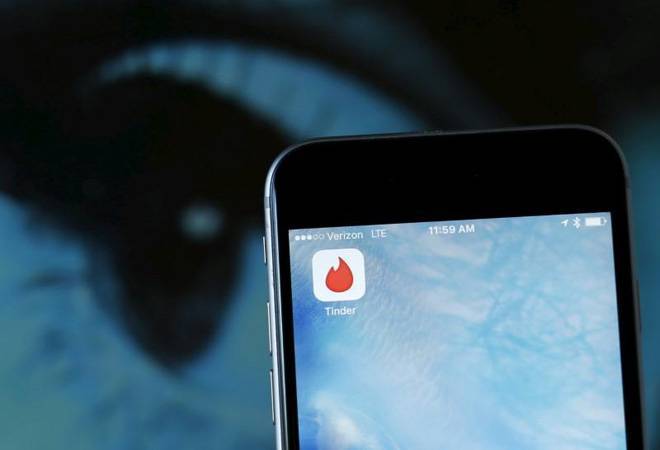 Dating app Tinder's interactive content 'Swipe Night' is a responsive streaming series. Tinder had launched 'Swipe Night' last year in October. The 'Swipe Night' presented something else to do on Tinder beyond just swiping.

The first season of the video series was an apocalyptic adventure. It followed a group of friends played by Angela Wong Carbone (Chinatown Horror Story), Jordan Christian Hearn (Inherent Vice), and Shea Gabor. Keeping with the show's responsive nature, it gave options to the Tinder user to take the story forward in different directions, often raising moral dilemmas.

The choices made were displayed on the user's profile. The idea was to let these decisions become a conversation starter with the user's matches.

Now, Tinder is set to premiere the second season. Season 1 had launched last year in October. Karena Evans, who had directed the first season, will helm the second season too. Swipe Night's season 1 was written by Nicole Delaney and Brandon Zuck.

According to Tinder, the four-episode-long season increased users' matches by 26 per cent and overall conversation on the app by 12 per cent. Tinder garnered average 5.9 million subscribers in the fourth quarter of 2019 and cashed-in $1.2 billion of revenue.

Accenture employs 63,000 robots but doesn't think they will replace humans