WhatApp's latest feature may allow you to chat without using app

The URL will give users access to chat by simply adding a contact number - type wa.me/phone number - on their mobile phone. For now, the feature is available on Android version 2.18.138. 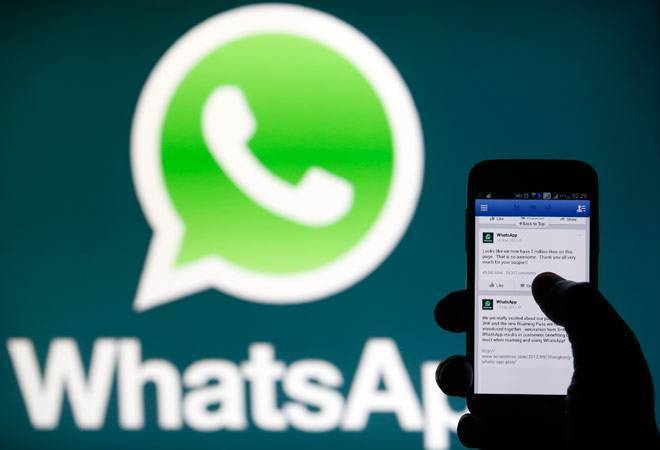 With over 1 billion people in 180 countries using WhatsApp every day, it's important for the company to keep innovating to stay on top. In the latest development, WhatsApp is reportedly working on a feature that will allow users to chat without even opening the application. To start with, the company has reportedly bought a new domain 'wa.me', a shortlink for the web link api.whatsapp.com'. The URL will give users access to chat by simply adding a contact number - type wa.me/phone number - on their mobile phone, reported India Today. For now, the feature is available on Android version 2.18.138. Once you type the URL along with the mobile number, you will have to click on the send message option.

"WhatsApp for Android 2.18.138 successfully recognizes the wa.me shortlink: it means the chat will be automatically opened without using the browser. If you want to use wa.me and you have an old WhatsApp version installed, you will be redirected to api.whatsapp.com in your browser," a WaBetaInfo report said.

In the recent months, the company has brought in several changes in features to enhance user experience and tighten data security. On May 2, Facebook CEO Mark Zuckerberg announced that WhatsApp subscribers will soon be able to make group video calls.

The existing video calling feature on WhatsApp is a huge hit among its users. The feature is used by millions of people every day. Another addition to a host of features to be incorporated in WhatsApp this year include 'double stickers' - two emojis together - for both Android and iOS users.

The company is working on restricting the data that developers will be able to request from people. In his May 2 announcement, Zuckerberg also said the company was working on launching a dating app, a possible threat to hugely popular dating app Tinder.

Keeping the users' safety in mind - and in compliance to the GDPR (General Data Protection Regulation) guidelines to be introduced by the EU (European Union) this month - the company has said it will allow users to download all of their WhatsApp data. Last month, Business Today had reported that a new minor feature has been silently added to WhatsApp, which allows users to download old media files in a chat even if they delete it from their local storage.