WhatsApp has been working on the Dark Mode for quite some time now. The changes are not visible to the wider public as they have been rolled out on the beta version of WhatsApp 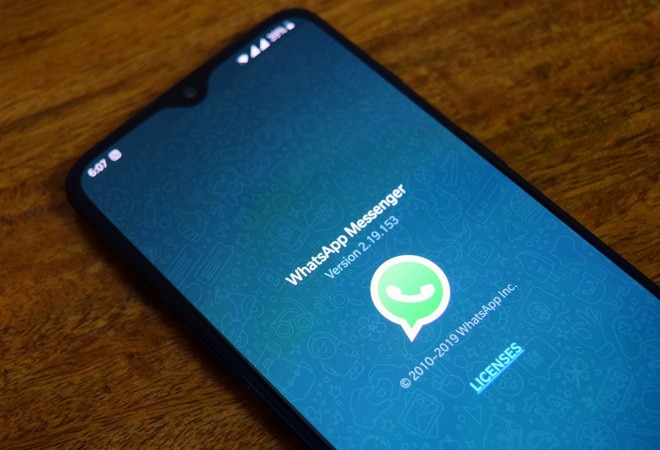 WhatsApp has added some more tweaks to its Dark Mode that has been under development for some time now. The latest updates under WhatsApp Dark Mode include new avatar images for the chats section and a new VoIP screen to match the dark theme. These changes were spotted on the latest beta update for WhatsApp on Android.

In its latest series of tweaks, WhatsApp has added new Dark Mode default avatar images for individual and group chats as well as broadcast messages. The avatars have been placed on a dark green ribbon with grey background and white cell image, similar to Light Mode but with a darker tint to reduce the strain on eyes.

WhatsApp has also introduced dark elements for Voice over Internet Protocol (VoIP) screen that will appear when users get a WhatsApp voice call with Dark Mode activated. The Dark Mode VoIP screen too has a dark green ribbon with grey and white avatar.

The Dark Mode on WhatsApp uses a blue night colour scheme, which might be incorporated later in the avatar images and VoIP call screen, a report by WABetaInfo said.

In its last beta update for Android, WhatsApp has added a darker colour scheme for Set by Battery Saver window in Dark Mode. The changes will be available for Android 9 and lower versions, whereas Android 10 and above will see the System Default option.

WhatsApp has been working on the Dark Mode for quite some time now. The changes are not visible to the wider public as they have been rolled out on the beta version of WhatsApp. It has been spotted testing on both Android and iOS platforms.

WhatsApp has also rolled out self-destructing messages on its beta version. Users can determine the period of time their messages will appear before getting deleted automatically.