The Delhi High Court has allowed the Chinese company to sell only those devices that use chipsets running on Qualcomm processors, a licensee of Ericsson. 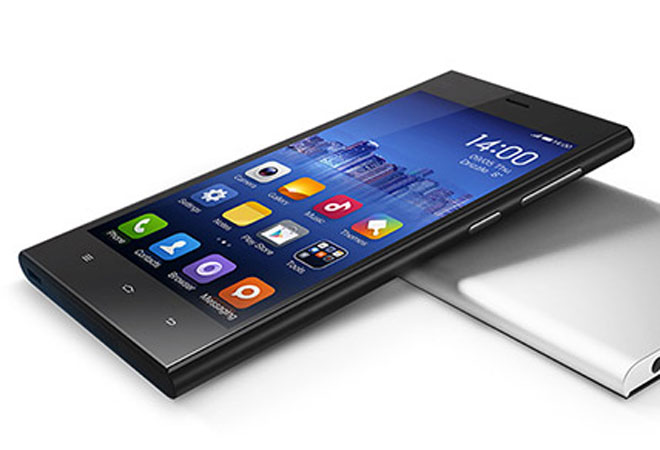 The Delhi High Court has allowed Chinese handset maker Xiaomi to import and sell its phones in India till January 8, but only those devices that use chipsets which are running on Qualcomm processors, a licensee of Ericsson.

A single judge bench had on December 8 passed an order banning Xiaomi smartphones in India due to patent infringement complaints by Swedish telecom giant Ericsson.

The court's order had also extended to e-commerce website Flipkart.com, that had an exclusive arrangement with Xiaomi for flash sales of its handsets in India.

The Chinese company on Tuesday challenged the single judge order of banning its handsets here, saying it has not infringed Ericsson's patents as Qualcomm has obtained a licence from the Ericsson for its patented technology.

A division bench of Justice Pradeep Nandrajog and Justice RK Gauba on Tuesday also asked Xiaomi to deposit Rs 100, towards royalty, for every device it has sold in India or sells till January 5 as it posted the matter for January 8.