In India, especially, the company has performed poorly in flagship segment due to the lack of a higher variant and stiff competition from the likes of OnePlus and Huawei. 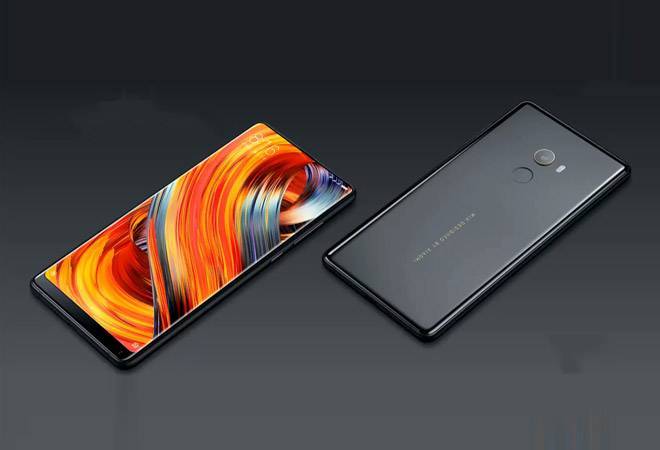 Xiaomi is doing well in almost every segment it's present in but the company has failed to make a mark when it comes to flagships. In India, especially, the company has performed poorly due to the lack of higher end variants and stiff competition from the likes of OnePlus and Huawei.

However, Xiaomi is gearing up for its next bout with the Xiaomi Mi 7 in its corner. According to Chinese supply chain insiders sited by MyDrivers, the device will come with a bezel-less display spread across 6.01-inch and will feature an OLED unit built by Samsung.

Despite the screen size, Xiaomi might be able to stay close to the same compact form factor due to its bezel-less screen. Xiaomi might skip the FaceID-like feature but reports have suggested that the company will equip it on other premium line-ups.

Xiaomi will be one of the first devices to sport Snapdragon 845 chipset, which is expected to launch next month. The device will come with 6GB RAM and a 3350mAH battery. In terms of build material, the report suggests Xiaomi will use glass back to enable wire-less charging on their device.

On the camera front, the device will sport dual-camera lens, both with a resolution of 16 Megapixel. Out of the two lens, one is expected to be a special low-light module with an aperture of f/1.7. The dual-lens will also enable bokeh effect within the pictures. The report suggests that Mi 7 will be priced at CNY 2,699 (approx Rs 26,600).

It seems Xiaomi will use its prior work with the Mix series to build an all-new flagship device. The device is expected to go on sale in the first half of next year. With the new Mi 7, Xiaomi will have another opportunity to impress the Indian premium smartphone segment buyers. However, the company will still have to undercut its competition in terms of pricing.

Nokia 2 launched in India; all you need to know from price, availability to features