The company has itself released a few new images of the devices but hasn't revealed much of what is inside or even the pricing of the device. However, a new leak has given us a specific price of both the devices. 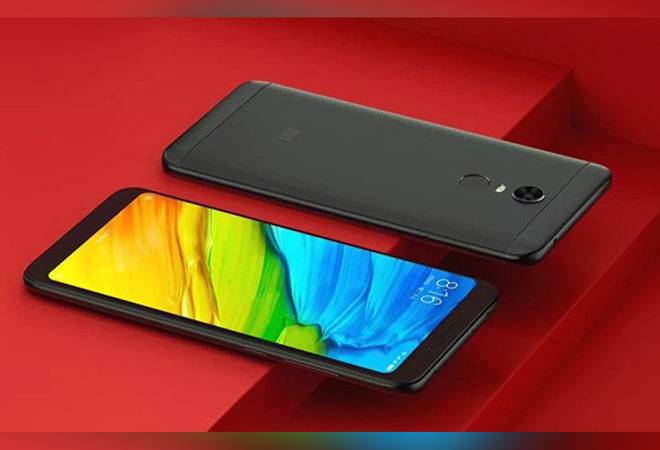 Xiaomi's Redmi 5 and Redmi 5 Plus will be launching officially today. The company has itself released a few new images of the devices but hasn't revealed much of what's under the hood or even the pricing of the device.

The devices will be instrumental to Xiaomi's success in the Indian market. The company had come neck to neck with Samsung in India during the third quarter of the year. The Redmi series was the biggest contributor to the brand's success in India. Redmi Note 4 was the best selling device online and the company's expansion to brick and mortar stores has just given them more penetration in the market.

The new devices that will be unveiled today will also fall in the budget segment and is expected to undercut competition in terms pricing. AliExpress, a Chinese e-tailer had listed the device on its website along with the prices. According to the listing, Redmi 5 has been priced at $199 (approx Rs 12,800) for the Black and Gold colour and $209 (approx Rs 13,500) for the pink and blue colour.

The Redmi 5 Plus was priced at $249 (Rs 16,000) on the retailer's website. Since all this information has not been verified by Xiaomi, it's better for the reader to take the information with a grain of salt.

The main attraction on both the devices will be the tall Full Display. Apart from that, the device features a single lens 12Megapixel camera on the rear panel and a 5 Megapixel front facing snapper.

Redmi 5 and Redmi 5 Plus will feature a 1.8GHz processor which could be the Snapdragon 625. However, considering previous iterations of the device, Xiaomi might opt for a more budget oriented Snapdragon 450.

The device is expected to feature a much smaller 3200mAH battery in comparison to last year's Redmi 4. The Redmi device will come in three variants with 16GB, 32GB and 64GB variants.

Coming to the bigger Redmi 5 Plus, the device is expected to come with a bigger 4000mAH battery and stronger Snapdragon 600-series chipset. Given the popularity of the Redmi series in India, the company might get the new devices to Indian shores soon after the official launch.

Xiaomi Redmi 5A goes on sale on Flipkart today; first 50 lakh devices to sell at Rs 4,999