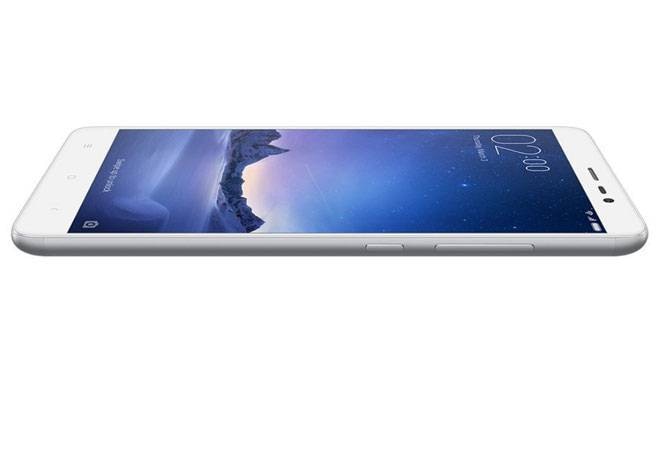 The device is not available in offline retail and is available only on mi.com and Amazon.in through weekly sales.

The Redmi Note 3 features a 5.5-inch full HD display and a full metal design. It is powered by Qualcomm Snapdgragon 650 processor. It has features such as dedicated sunlight display, reading mode, fingerprint sensor at the rear and more. It features a 16-MP camera with LED flash and PDAF, a 5-MP front facing camera, 4,000-mAh battery, and comes with Quick Charge support.

At this price, Xiaomi Redmi Note 3 is giving a tough competition to devices such as Lenovo K4 Note and the LeEco 1s.

Google to phase out Flash on Chrome